It’s that time of the year: the holiday season is well underway and year recap blog posts are flourishing on our newsfeeds! We also decided to join in the fun.

In 2018 at Aniwaa, we spent a lot of time refreshing and updating our databases and debating the latest trends on emerging tech. For this year’s recap, we’ve looked at what happened in the industries we cover and listed some of the key trends we identified throughout the year.

Overall, for various reasons, complex and expensive 3D printing technologies have trickled down to entry-level and mid-range products.

VR/AR/MR: a bright (and untethered) future 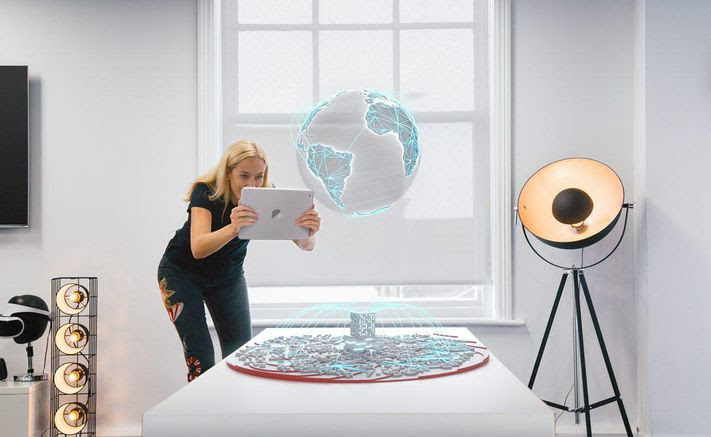 As for Aniwaa, 2018 was a big year too: after 4 years of operations, we closed our first fundraising round to accelerate our development and cover more emerging technologies. We also released a brand new website in July, and a new VR/AR vertical. And it’s just the beginning: watch this space for some new fun early in 2019… 🙂

Until then, enjoy the holidays and thanks for your support!