In the wake of their acclaimed presence at CES 2016, UK 3D scanner manufacturer Fuel3D released today an important update of their 3D capture software, to boost the performance of their portable 3D scanner SCANIFY.

This update, named Studio 2.1, aims at improving dramatically the quality of the scan data captured by their iconic handheld 3D scanner. With Studio 2.1, Fuel3D delivers major improvements to the Z-axis precision, as you can see in the example below. 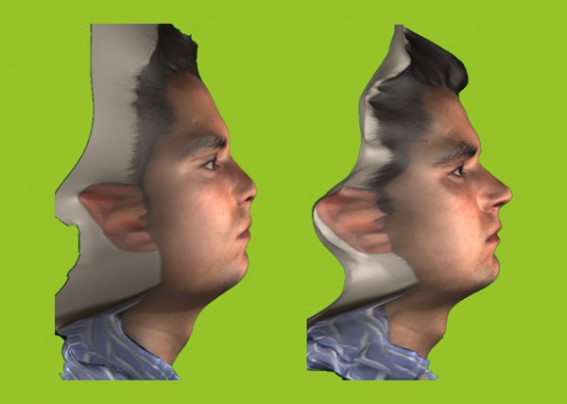 On the left, a 3D capture by SCANIFY before the software update, and after the Studio 2.1 update on the right.

Thanks to Cat Bird, an algorithm built in-house by their engineers, it is now possible to obtain scans with greater depth accuracy for a much better result overall.

Another key update coming with this release: the 3D data captured is now processed in the cloud, and no longer locally on the computer or tablet connected to the 3D scanner.

Stuart Mead, CEO of Fuel3D, stated about this release: “We are very excited by these new software and service developments, which not only provide immediate benefits to SCANIFY users, but are also hugely relevant to Fuel3D’s enterprise business. The benefits of cloud processing are key to the development of 3D scanning solutions, by allowing us to create new 3D algorithms and rapidly deploy enhancements via the cloud.”

With Studio 2.1, it looks like SCANIFY is seriously improving its price to performance. Indeed, with a price around 1,500 USD, it is one of the only affordable and performant handheld 3D scanners on the market. SCANIFY is a versatile portable 3D scanner suitable for a wide range of applications – the 3D scanner even received the Innovation Award at CES in 2015. 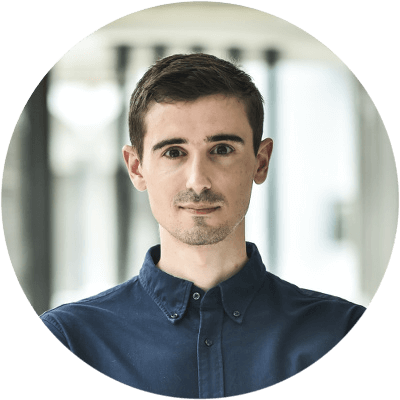