The EnvisionTEC Vector 3SP fills a niche between the entry level ULTRA 3SP series and the Large Frame series of EnvisionTEC, consisting of the Xtreme 3SP and the Xede 3SP 3D printers. The Vector 3SP has a 29% bigger build volume than the ULTRA 3SP. 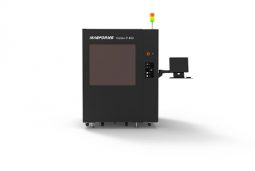 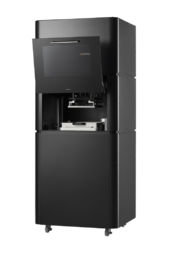