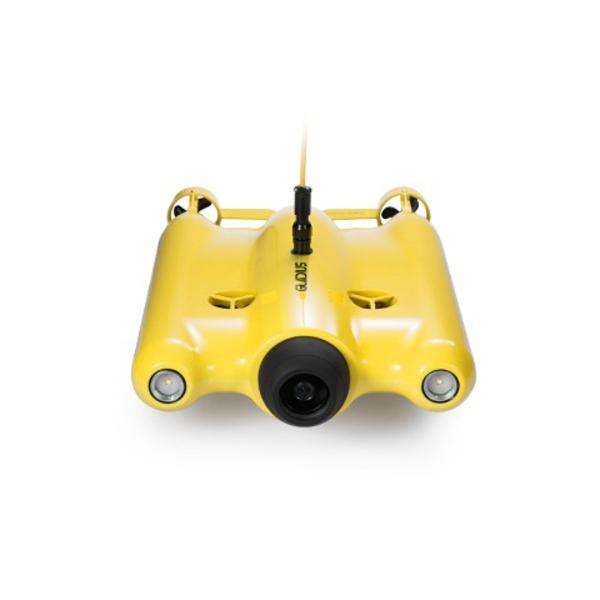 The GLADIUS is an underwater drone made by CHASING, a manufacturer based in China. They also produce the GLADIUS MINI.

This smart underwater drone is tethered but can reach 100m from the drone pilot as well as reaching 100m depth underwater. It is portable and designed to be easy to use.

The GLADIUS is a professional-grade underwater drone with a 4K Ultra HD camera which drone pilots can operate via their smartphone. Therefore this underwater drone is ideal for scuba divers, yacht owners, and filmmakers as well as for commercial and rescue purposes.

The specs are mostly the same for these two models except when it comes to maximum depth and tethered length.

The maximum depth is 100m for the ADVANCED PRO and 50 m for the STANDARD PRO. Furthermore, the camera on the ADVANCED GLADIUS offers a 4K HD resolution. 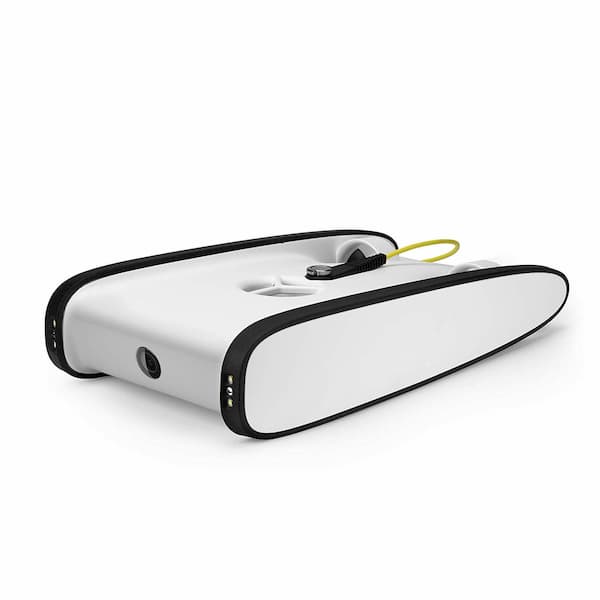 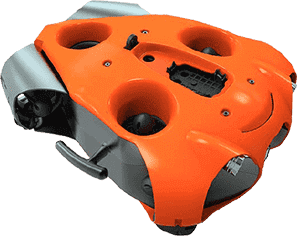 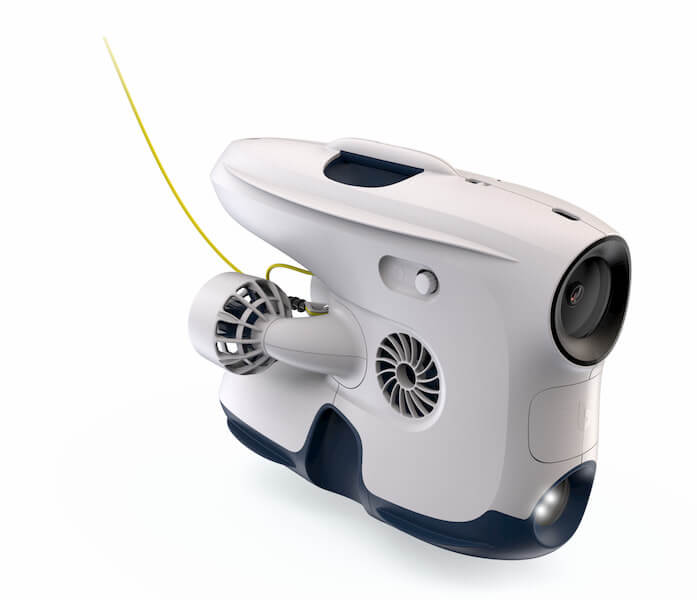 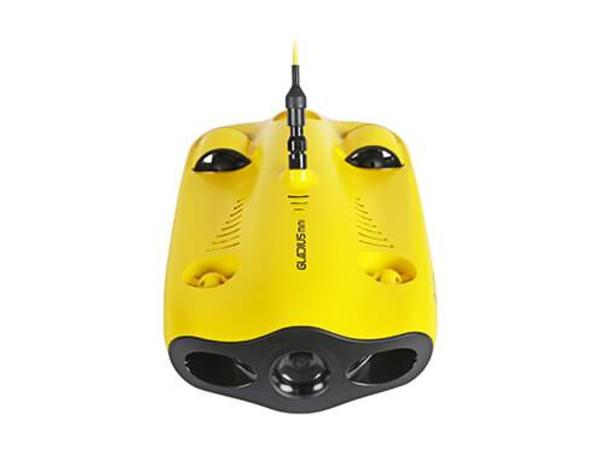