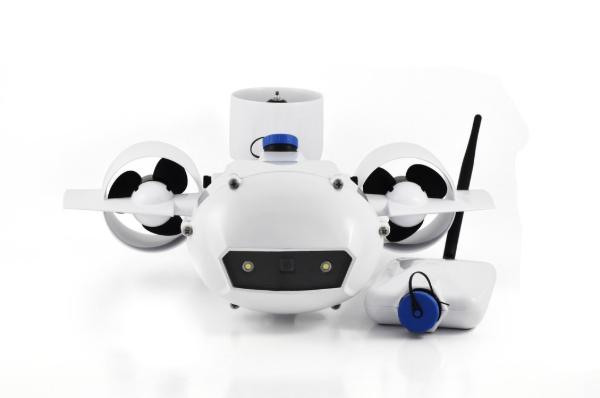 The Fathom One is an underwater drone made by Fathom, a manufacturer based in the US. It is designed for submarine exploration and underwater video capture.

The portable underwater drone allows users to remove the thrusters to transport the One more easily. Thus the modular design allows for quick assembly and packing. In addition, the manufacturer could also offer additional parts in the future.

The camera offers 1080p video capture and streaming. Besides, the Dive Buddy feature also enables the video stream to be viewed on multiple devices.

This compact underwater drone under $1,000 is able to reach depths of up to 150 feet. In addition, high-intensity LED headlights allows for filming underwater and for the user to capture great footage. As most underwater drones, the Fathom One needs to be tethered to a Wi-Fi link station at the surface. However the controller is wireless. 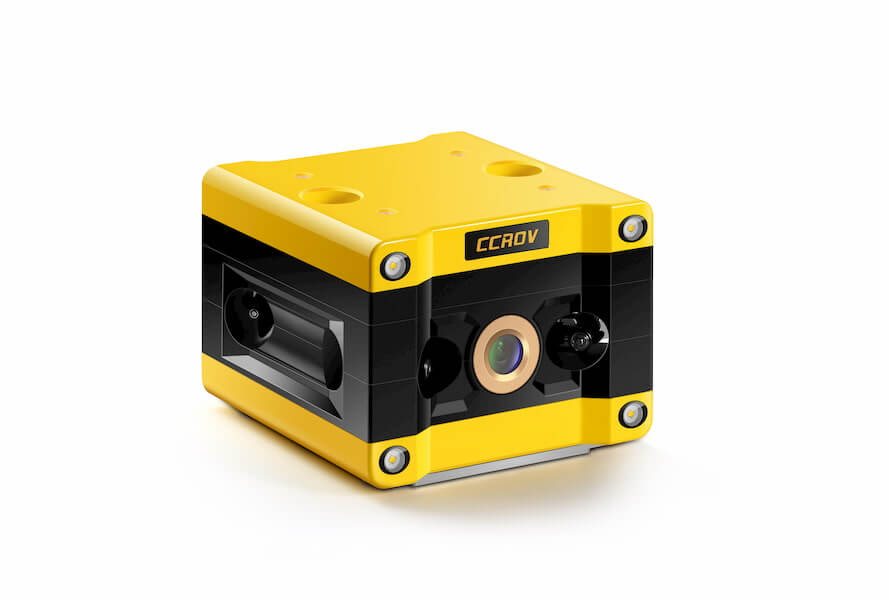 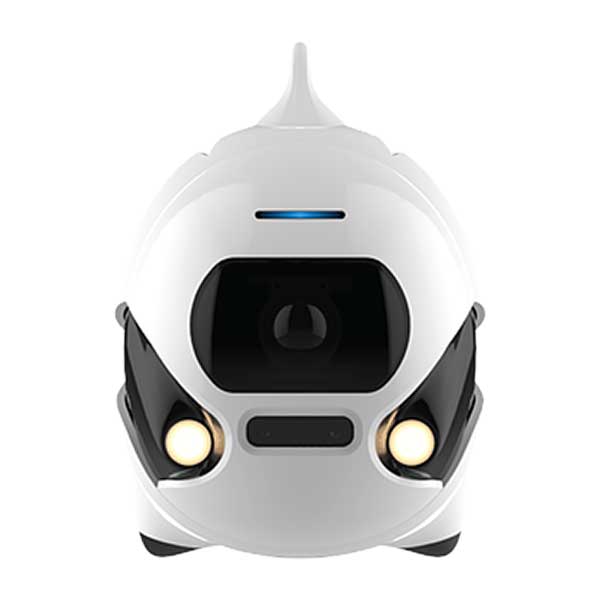 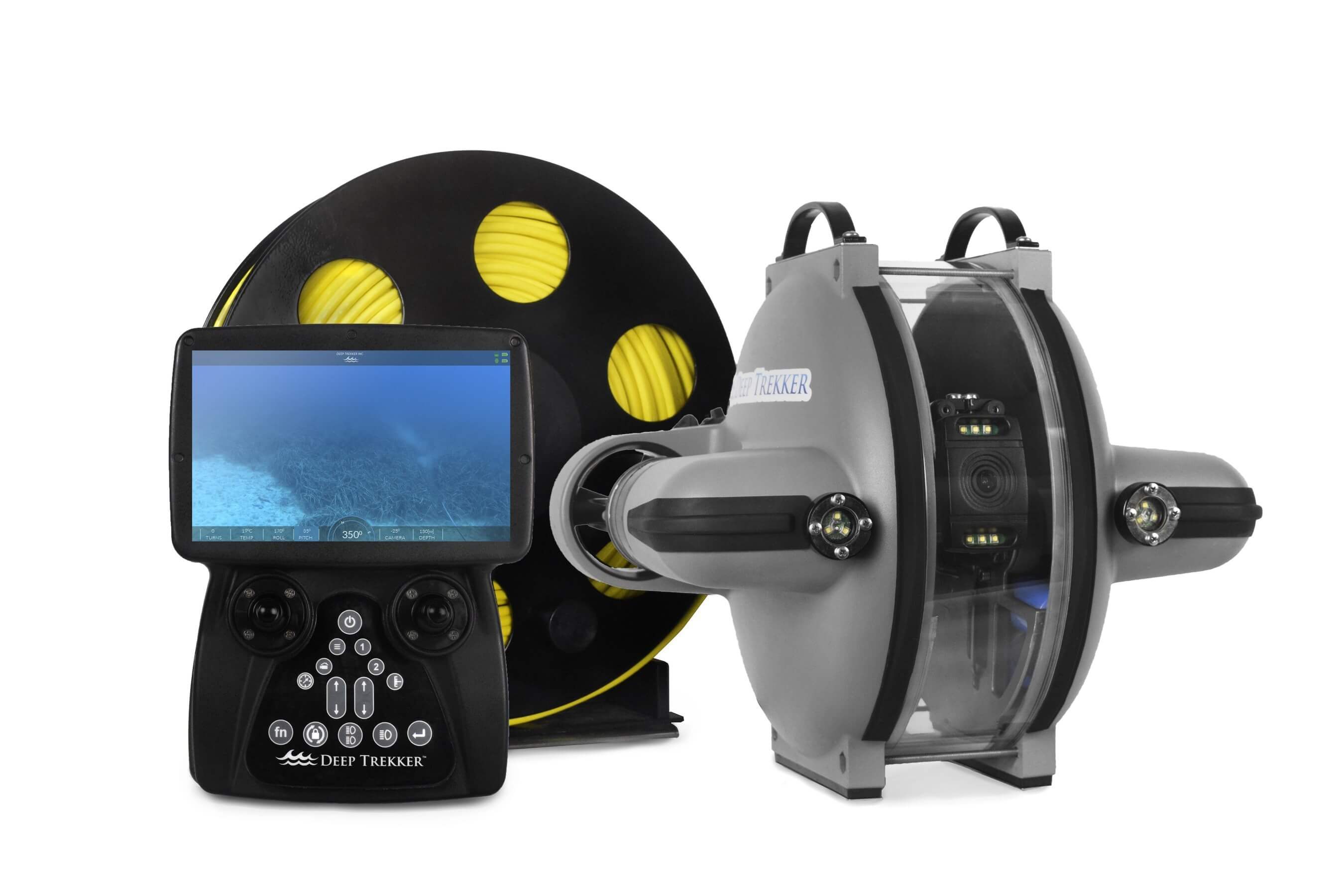 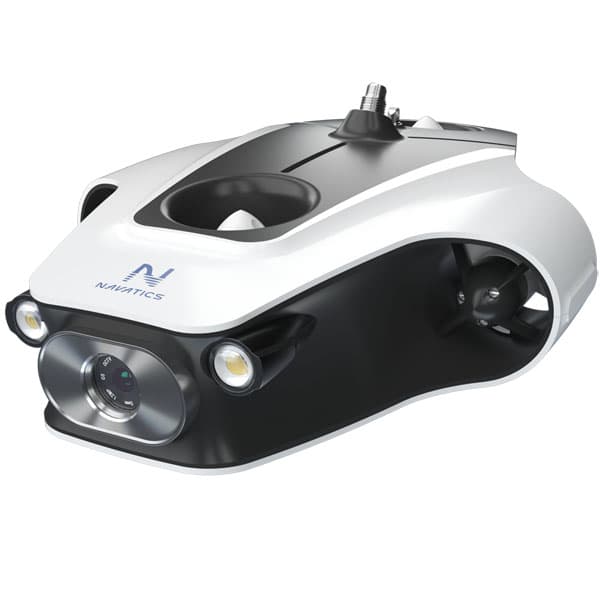