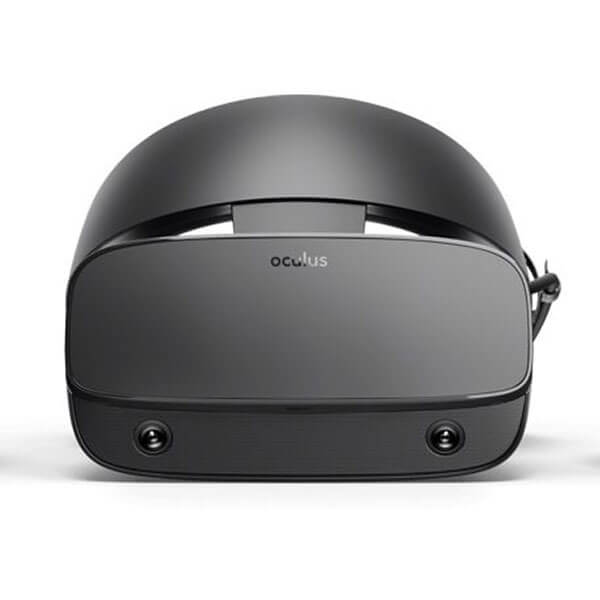 The Oculus Rift S is a PC VR headset (tethered) by Oculus, who announced the headset at GDC 2019. Oculus, a Facebook company, is one of the leading VR hardware manufacturers and is based in the United States.

In comparison with the existing Rift, the Rift S bears several enhancements:

The headset’s design and fit were upgraded in partnership with Lenovo. Hence, according to Oculus, the Rift S is more comfortable to wear, offers better weight balance, and provides better light blocking.

Display-wise, Oculus claims that there is less SDE (screen-door effect) and absence of “god rays”, which were some of the common pain points listed in user reviews. The Rift S features an LCD panel whereas the original Rift users an OLED display.

However, the Rift S has a slightly lower refresh rate of 80 Hz (vs. 90 Hz on the original Rift). Also, the built-in headphones have been traded out with built-in speakers just like on the Oculus Quest.

Current Rift owners and users will still be able to enjoy the Rift platform’s content and receive software updates.

The manufacturer retail price of the Rift S is $399 (check on Amazon). 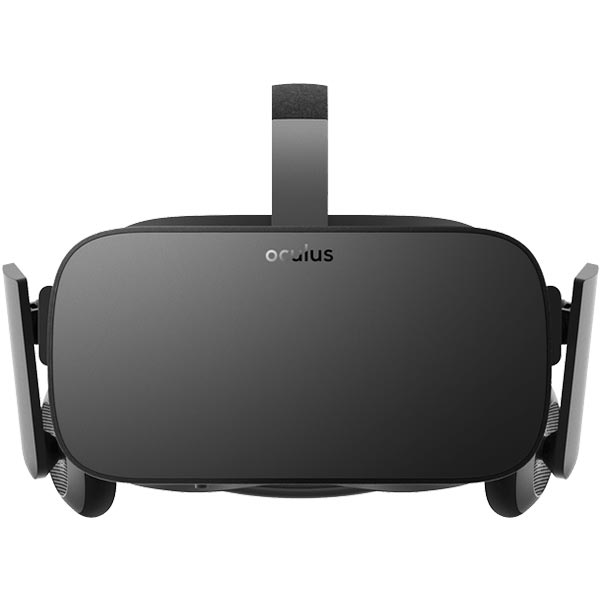 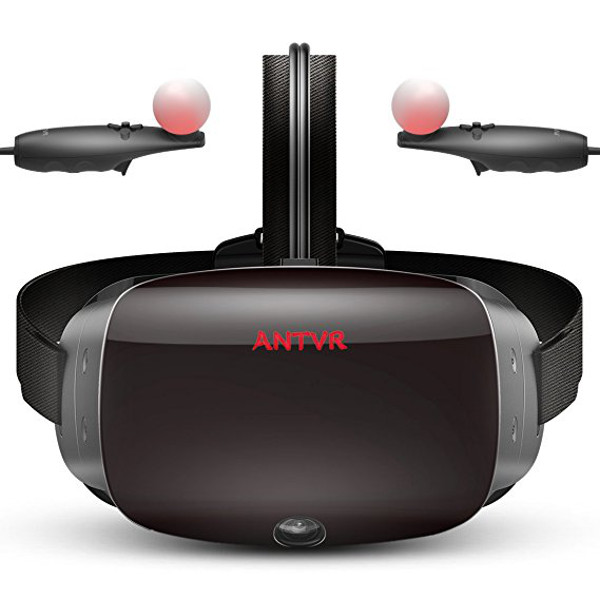 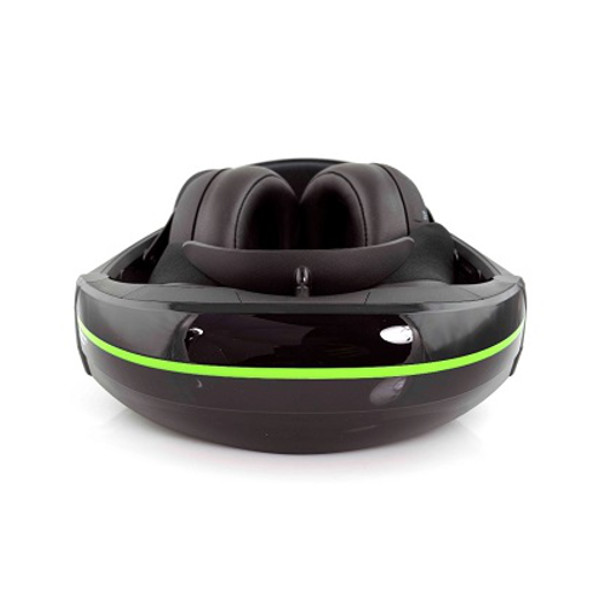 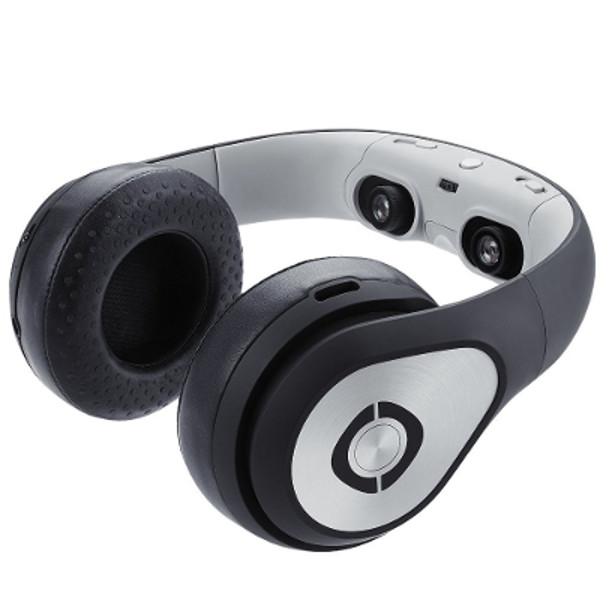