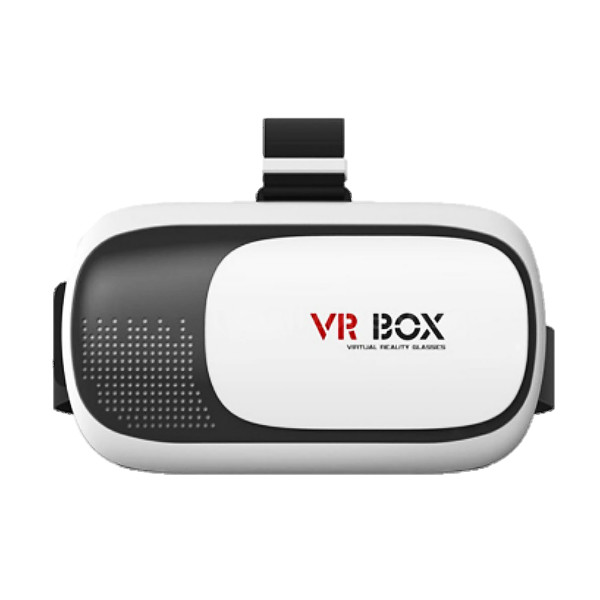 The VR BOX 2.0 is a smartphone VR headset made by VR BOX, a manufacturer from China. An older version of this mobile VR device is available, the VR BOX.

There are almost no differences between the two affordable mobile VR headsets. There are some design changes in the construction, and the VR BOX 2.0’s lens is more translucent and clear than the previous version.

This mobile VR headset is a very popular product, but users don’t like the design. Indeed, users comment that the device can hurt their nose and that prolonged use may irritate the forehead. Also, the smartphone VR headset doesn’t come with a controller, which limits the gaming experience.

This affordable mobile VR headset is available at the price of $19.99 (see on Amazon).

Discover other VR headsets as well as AR glasses with our comparison engine.