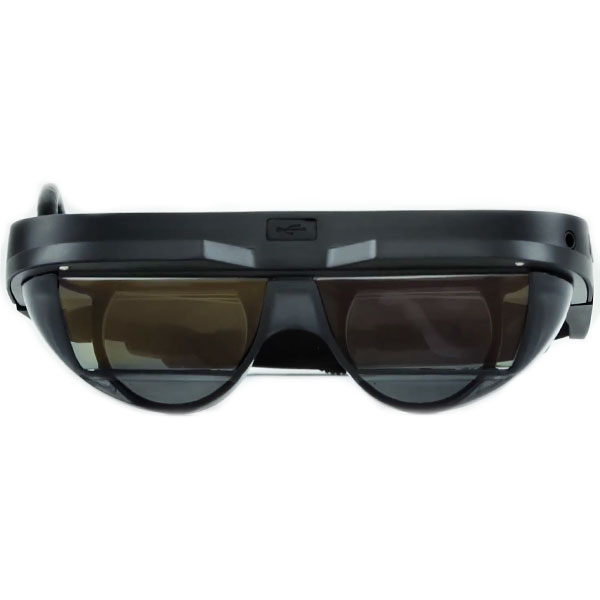 The ANTVR MIX is a tethered AR headset made by ANTVR, a manufacturer based in Beijing, China. Contrary to most other augmented reality glasses on the market, the MIX requires a constant cable connection to a PC.

These AR glasses are small and lightweight (130g) while providing a relatively large FOV of 96° thanks to ANTVR’s proprietary, dual-channel mixed optics. It ships with 3DoF controllers but 6DoF may be available in the future.

Content-wise, the MIX is compatible with SteamVR and its large variety of VR applications. This means that users can play VR games (ones that have a dark background) in AR.

Different options are available with this AR headset in order to suit specific user needs:

The Cyclop is available from the same manufacturer. The estimated starting price for the MIX AR headset is $649.

Discover other AR smart glasses and VR headsets with our comparison engine. 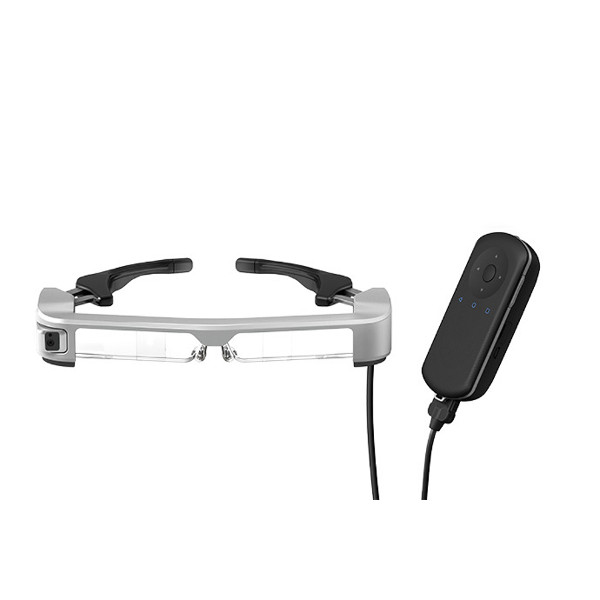 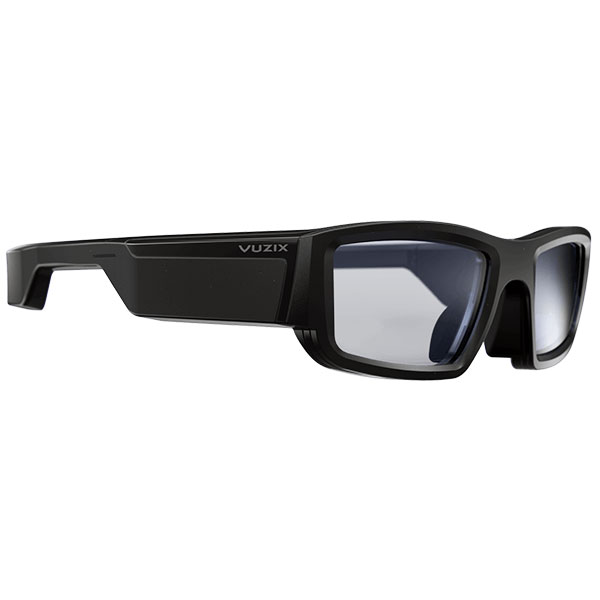 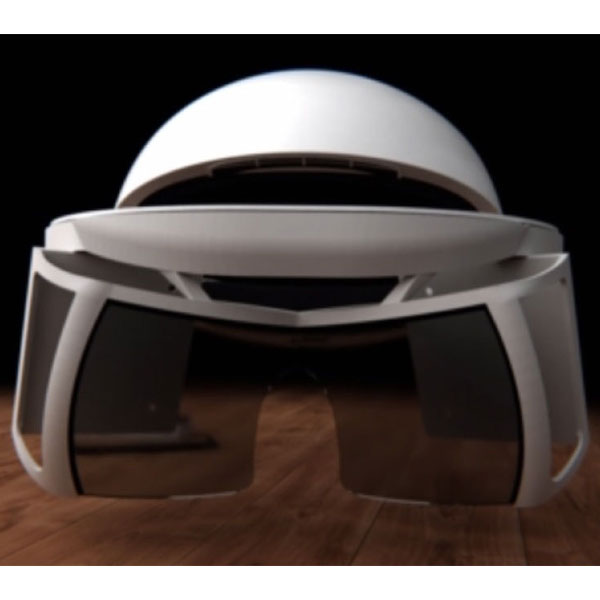 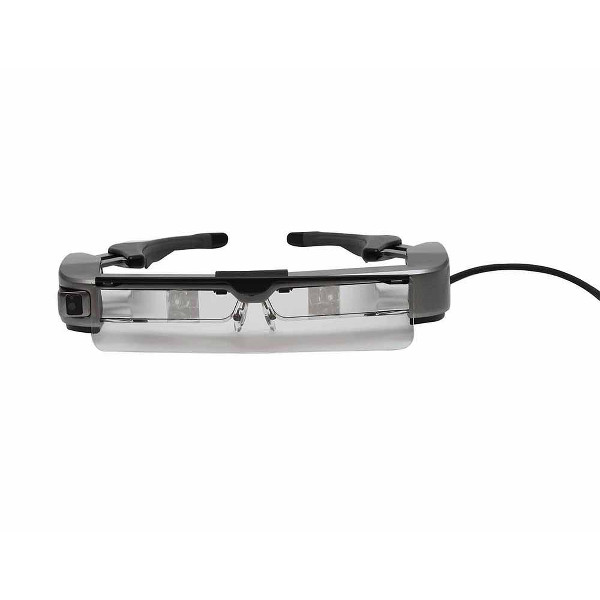