The 252P Series is an industrial SLS 3D printer produced by Farsoon. Farsoon is a 3D printer manufacturer based in China.

Contact us to get a quote for the Farsoon 252P Series. 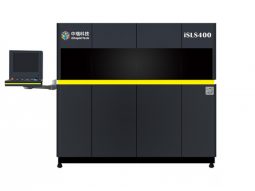 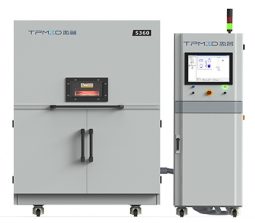 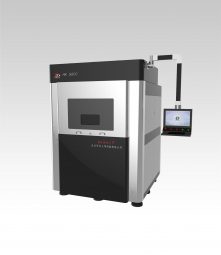 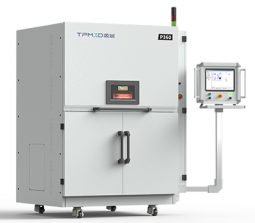