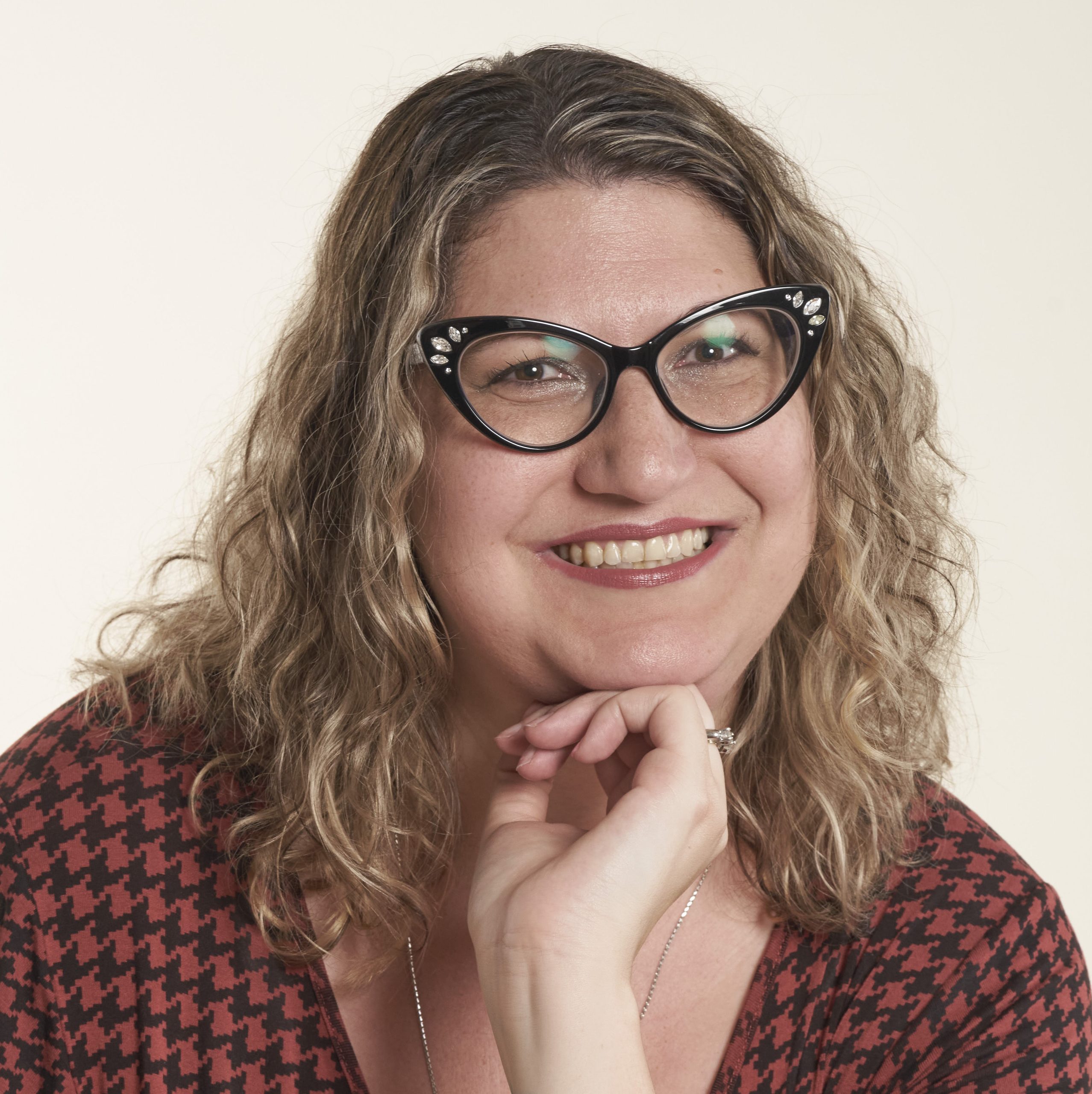 Additive manufacturing (AM) has long been on a tremendous growth trajectory, with the most trusted resources projecting double-digit annual gains for years to come. But is the momentum slowing down?

2022 is a very different time, as the world constantly reshapes itself in ever-shorter eras. The “Before Times” is now a popular colloquialism for life prior to March 2020, which more than anything illustrates how wildly different one year can look from another. Now at the precipice of potential recession even as many pandemic restrictions are lifted, late 2022 is in so many ways “unprecedented”.

Still, 3D printing has more than proved that some of its many promises were based in truth, with localized production of need-them-now items like nasopharyngeal swabs and personal protective equipment (PPE) proving vitally useful when traditional sourcing was impossible, too slow, or too low. Proof-of-concept successes are also now being counterbalanced by larger moves, like widespread layoffs, that hint toward an impending industry slowdown.

The global economy is approaching a tipping point that may trigger the next recession. The pandemic has already led to huge trends like The Great Resignation and widespread worker shortages. Companies are taking notice and adjusting strategies accordingly.

One of the main value propositions of 3D printing is localized manufacturing, which should theoretically safeguard this industry against some of the whims and Ever Givens of traditional supply chains.

Pandemic-proven production that saw bridge supply of PPE, NP swabs, and replacement parts highlighted the relevancy and increasing reliability of Industry 4.0. Such niche adoption has led to heightened interest in bigger-picture manufacturing, with AM increasingly coming into play for real-world adoption. Such success stories should provide some measure of buoying effect against detrimental conditions in conventional workflows.

However, these same potentially positively-impacted 3D printing companies are also battening down their hatches against the prospect of recession. For some businesses, layoffs are the natural recourse of multiple acquisitions leading to the redundancy of positions in a newer, larger business structure. Desktop Metal, following significant M&A activity, is perhaps the most significant example of consolidation in employment. For others, layoffs seem more knee-jerk and pre-reactionary, as they take action against anticipated economics.

Often, companies seeking to tighten ranks do so in staggering processes. This often begins with an increase in closed-door meetings and tighter-lipped executive teams. The first visible sign is often a hiring freeze, as vacated roles are not backfilled and open positions quietly close. From there, layoffs are a frequent next step. Companies including Essentium, Fast Radius, Nano Dimension, and Nexa3D have been among those reducing workforce.

Still, additive manufacturing as a whole remains in a comparatively high-growth hiring phase. Sales roles in particular tend to remain consistently in demand as these systems must find their way to customer installations. Especially with so many startups still emerging – many backed by well-known institutions and funded by eager industry and venture capitalists – any overall slowdown tends to be offset to some extent by an ongoing hiring frenzy. Seurat and VulcanForms, for example, are among newer well-capitalized players.

Mergers, acquisitions, and consolidations are all the signs of a maturing industry – and these remain in significant evidence throughout additive manufacturing. Whether a company makes its first-ever acquisition or a major player goes on an M&A spree immediately upon going public, these activities are, to say the least, abundant.

Such moves are evidenced throughout pure-play as well as incidental 3D printing participants. Nikon, for example, acquired Morf3D and more recently SLM Solutions, and has invested in Hybrid Manufacturing Technologies and Optisys. This mirrors previous moves from companies like Xerox, which acquired Vader Systems, and GE, which went heavy into AM by forming GE Additive through Arcam and Concept Laser.

Material companies that participate in additive manufacturing in addition to the larger chemical and materials industries are increasingly seeing their dedicated divisions spun out into individual businesses that, in turn, become acquisition targets. DSM’s additive manufacturing operations (which had already folded in those from Clariant) joined the Covestro umbrella last year, then in 2022 Stratasys acquired the combined business. Well-known brands like Henkel (Loctite), Arkema, BASF, and others remain more agnostic, partnering with multiple technology platforms to deliver additive manufacturing materials.

Market consolidation can be expected to continue as the industry continues to mature. The pace may slow down as companies become more cash-cautious in the face of macroeconomic conditions, and as they will have initially prioritized the highest-value targets, but in many ways AM remains in early days of industry consolidation.

Customer markets aren’t the only ones taking notice of additive manufacturing; so too are stock markets and investors.

Some of the earliest established major pure-play 3D printing companies sought IPOs relatively early in their histories, standing apart on a relatively short list of public AM businesses. As startups matured especially in the latter 2010s and into the 2020s, more seemed on the track to IPO. In 2021, though, rather than traditional IPOs to route into the public market, SPACs took off – until they screeched to a halt.

A few significant SPAC deals introduced “blank check companies” into the AM business, fast-tracking familiar names onto the stock market. By the end of 2021 and into 2022, though, SPACs stuttered and stopped, with Essentium’s SPAC deal failing to close and others more quietly halting negotiations. Exit strategies are being reevaluated and refocused as private companies strategize for the world as it is in 2022.

Investment too has overall been somewhat quieter than over the past few years. VCs are perhaps playing more cautiously with their chosen focuses as ultra-high valuations have proven to be a bit of a bubble that has popped. The environment now is much different for companies that raised high valuations, as difficulties loom to grow those figures. Still, outliers continue to emerge with new highly-funded startups coming out from stealth mode with millions in investment and high-profile individuals and institutions standing behind them. VulcanForms, spun out from MIT and only recently out of stealth, stands testament here.

The Current State of AM: “cautiously optimistic”

Given the larger conditions and changes across the industry, the state of additive manufacturing (and AM industry pulse) can perhaps best be described as “cautiously optimistic”. That is: difficulties, slowdowns, and layoffs are absolutely seeing an impact, but overall the AM industry can be expected to weather upcoming storms without disaster.

AM will continue to grow well above conventional manufacturing trends – albeit not at the rates seen in previous estimates – as recession, war, education, and adoption combine to a slower adoption curve than anticipated. Still, the capability to circumvent traditional supply chains remains a key differentiator, especially given the increasing reliability of AM hardware, software, and materials. As additive remains a fraction of the overall manufacturing industry, the room for growth remains substantial.

* Disclosure: this author was previously employed at Nexa3D and was personally impacted by that company’s layoffs in August 2022.