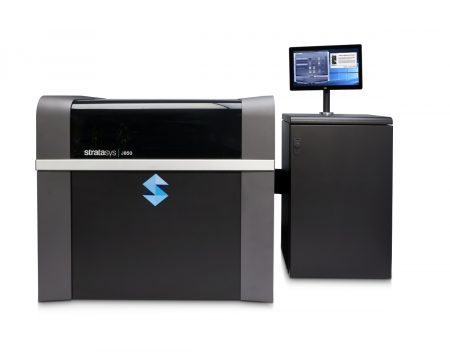 The J850 Pro is a professional 3D printer produced by Stratasys. Stratasys is a 3D printer manufacturer based in United States. 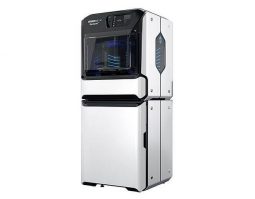 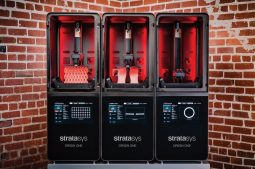 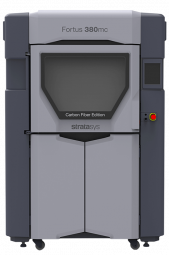 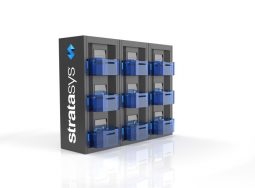