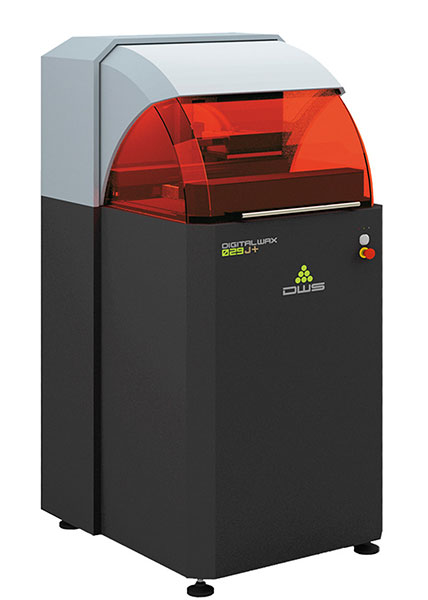 The DigitalWax 029J Plus is a rapid prototyping system. With its good price-performance ratio and a low running cost, the DigitalWax 0029J Plus enables the fabrication of up to 800 patterns within 24h. It is the perfect choice for fast production of high quality models. 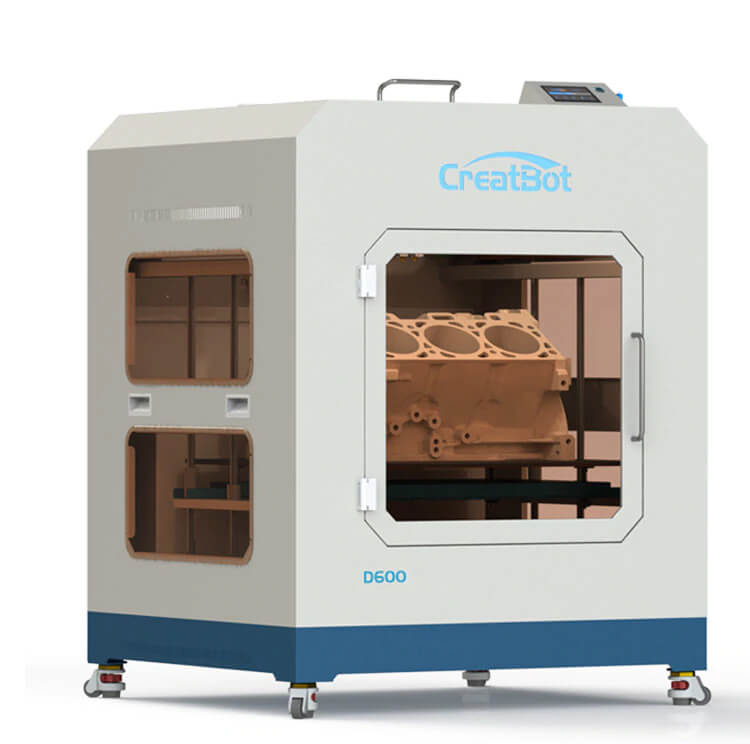 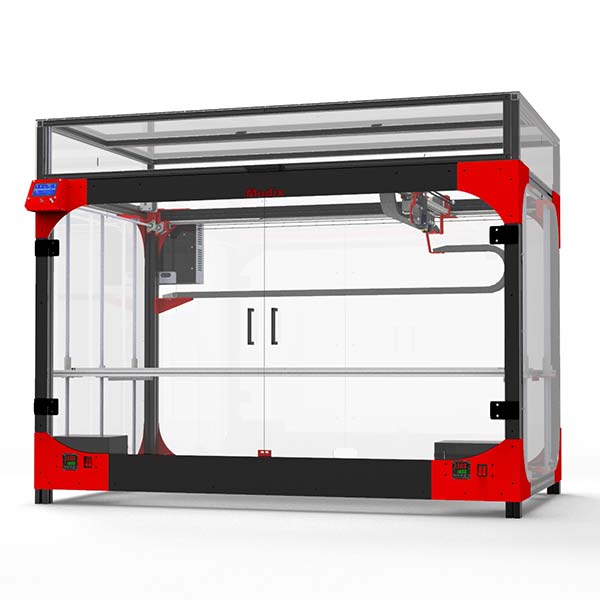 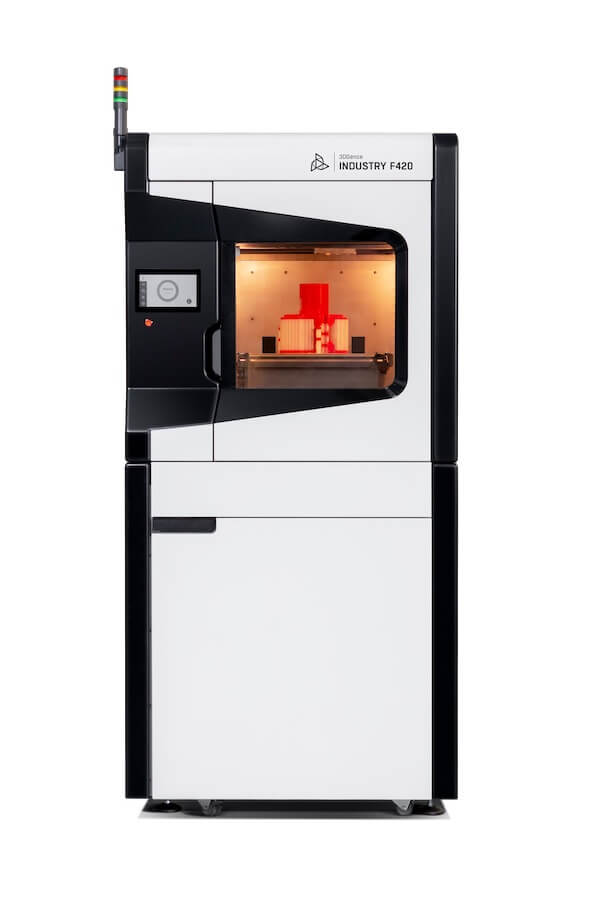 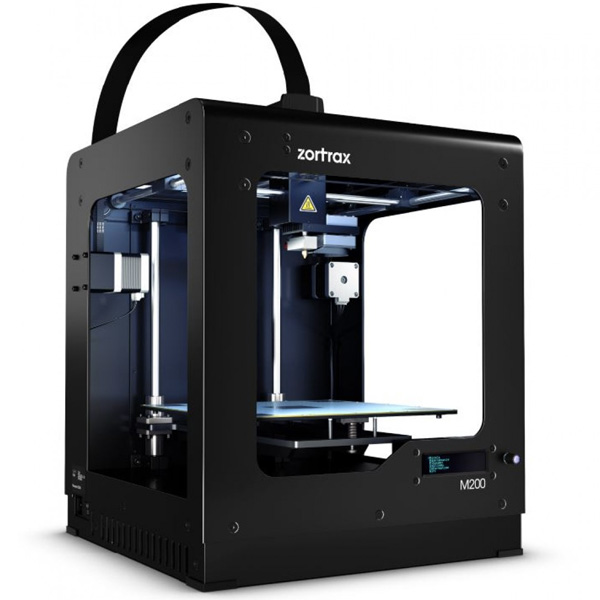