By FlashForge
From
Approximate starting prices based on supplier-provided information and public data. Prices may vary over time and do not include additional products or services (taxes, shipping, accessories, training, installation, ...).
$ 699596 €542 £73,628 ¥

Price and capability are the two main selling points of this machine. The packaging is robust and secure but lacks ease of accessibility. Its pragmatic ugliness communicates a competent versatility, but it occupies desk space in an obstructive manner thanks to the intimidating color scheme.

Setup is acceptably easy, but the location of the voltage switch is extremely awkward to get to and the manufacturer would be wise to change it. Again, this is a cost-cutting measure, so many buyers will deal with it. Prints are of decent quality and consistency, which I attribute to the amazing Simplify 3D software (seriously, just buy it.)

The FlashForge Creator Pro (2016) is a desktop 3D printer made by FlashForge. Zhejiang Flashforge 3D Technology Company is the name of the company which commercializes the FlashForge brand. This manufacturer from Jinhua is one of the largest 3D printer and filament manufacturers in China.

This model is a more recent version of the Creator, with a sturdy metal frame and an enclosed chassis. The latest version of the FlashForge Creator Pro has been introduced at the CES 2016.

This FlashForge 3D printer is a low-cost alternative to the now old Makerbot Replicator 2X. The Creator Pro offers a closed frame and a dual extruder. This 3D printer is suitable for anyone who isn’t afraid to tinker a bit to obtain the best 3D prints. On the downsides, the FlashForge Creator Pro has some issues with the bed leveling and is a bit noisy.

This 3D printer is one of the best “Enthusiast” options according to the 3D Hubs 2015 report. You can read our full review of the FlashForge Creator Pro for more details about its performance and our rating.

A new version of this intuitive 3D printer exists, the FlashForge Creator3.

Do you work for FlashForge? Manage your visibility on Aniwaa

Contact manufacturer
Add to comparison
Creator Pro (2016)
By FlashForge
From
Approximate starting prices based on supplier-provided information and public data. Prices may vary over time and do not include additional products or services (taxes, shipping, accessories, training, installation, ...).
$ 699596 €542 £73,628 ¥ 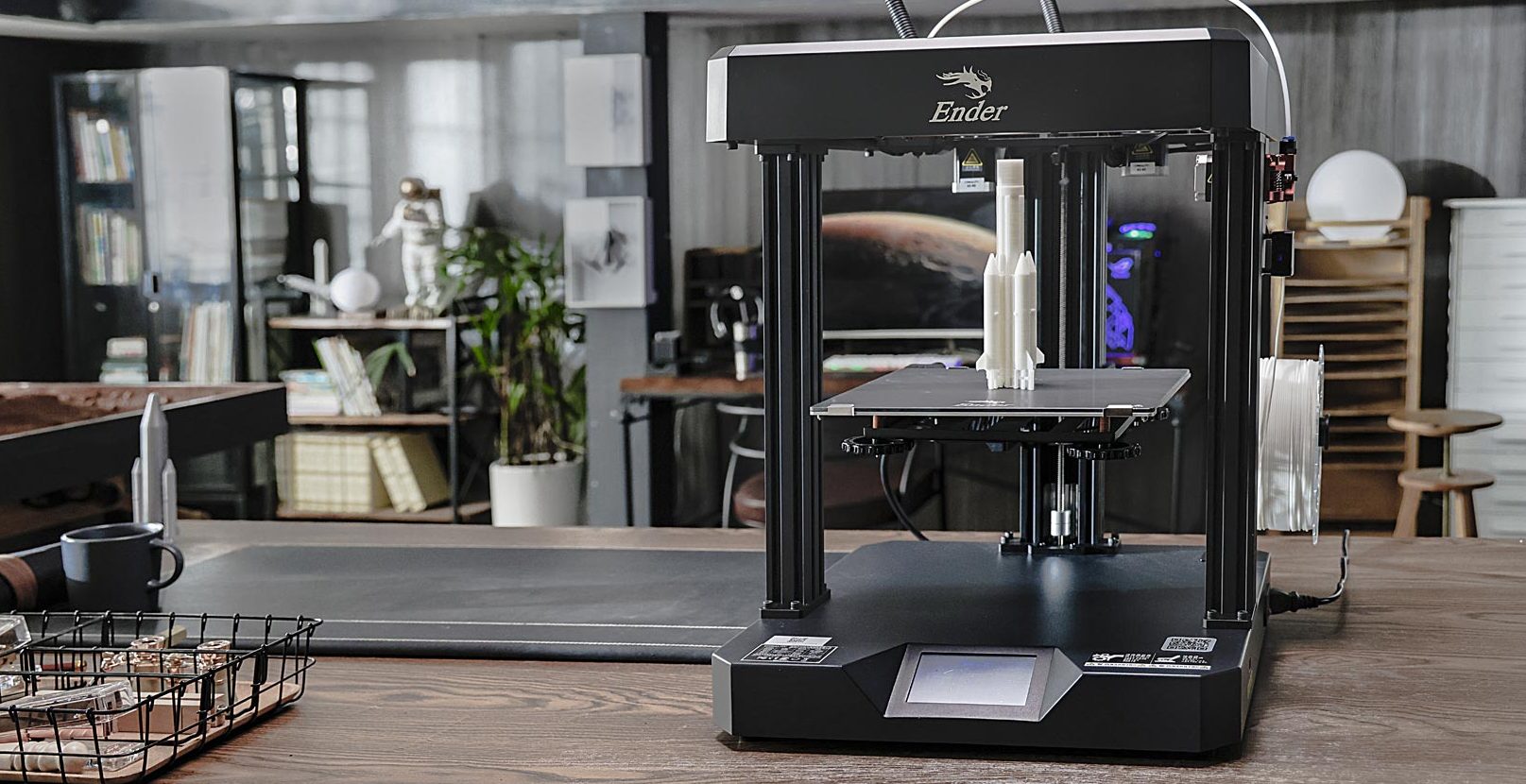 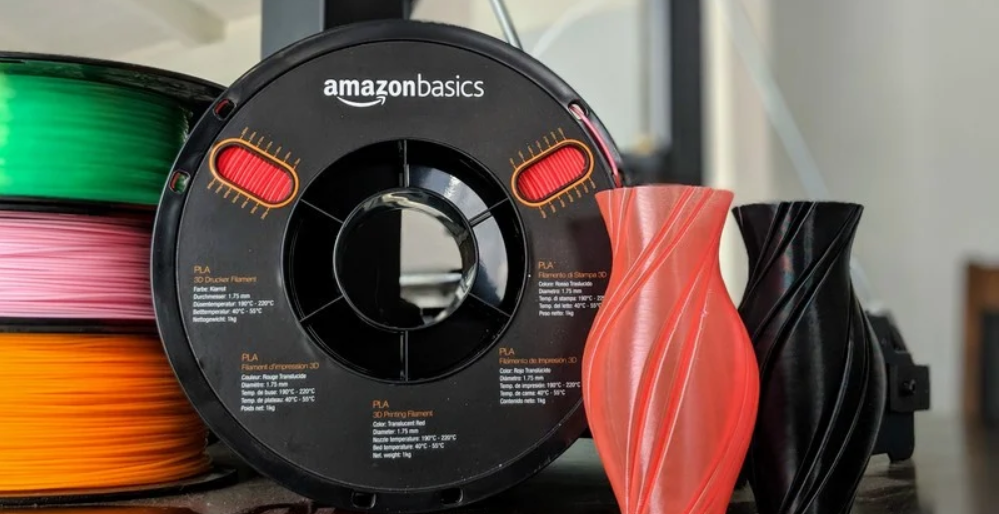 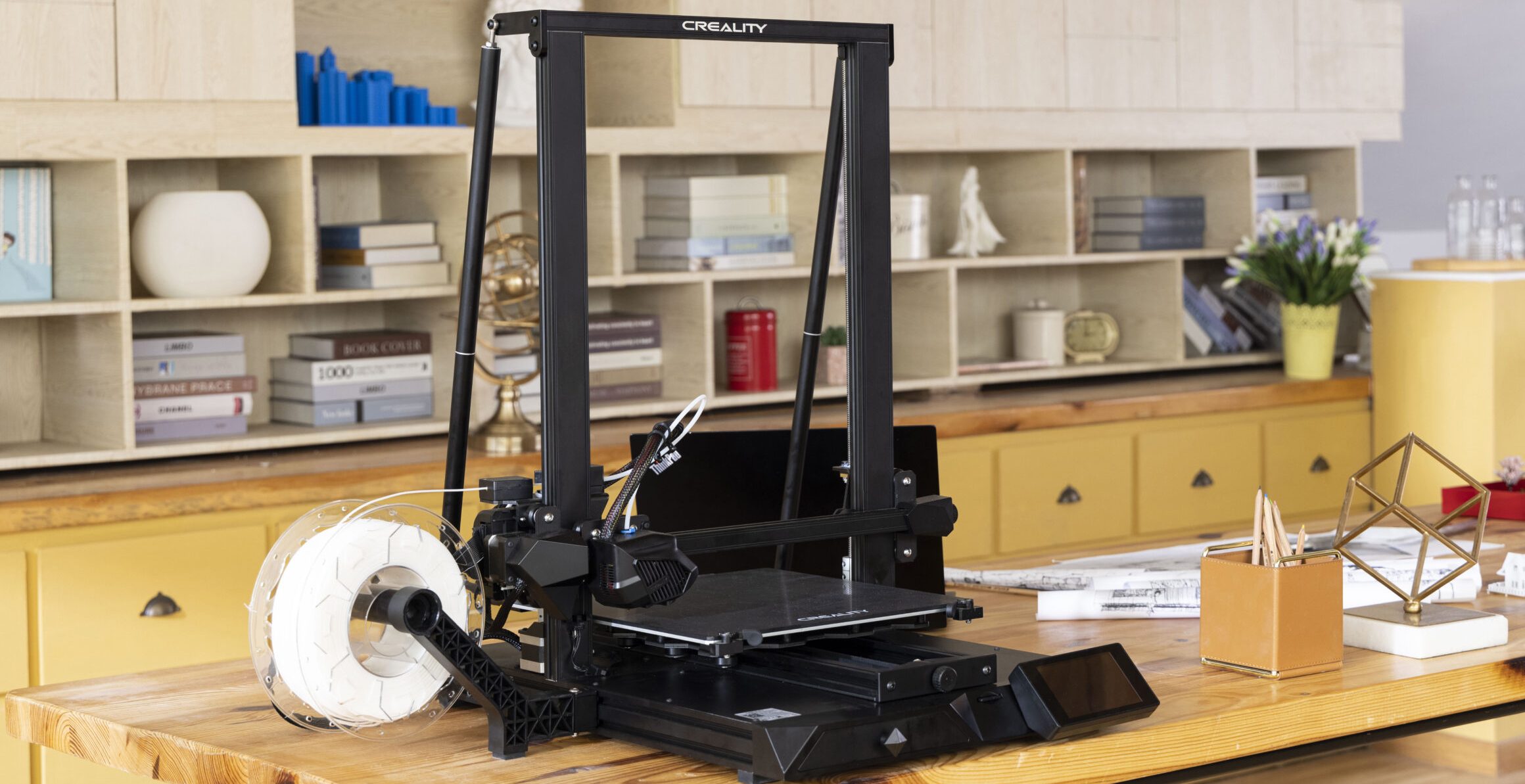 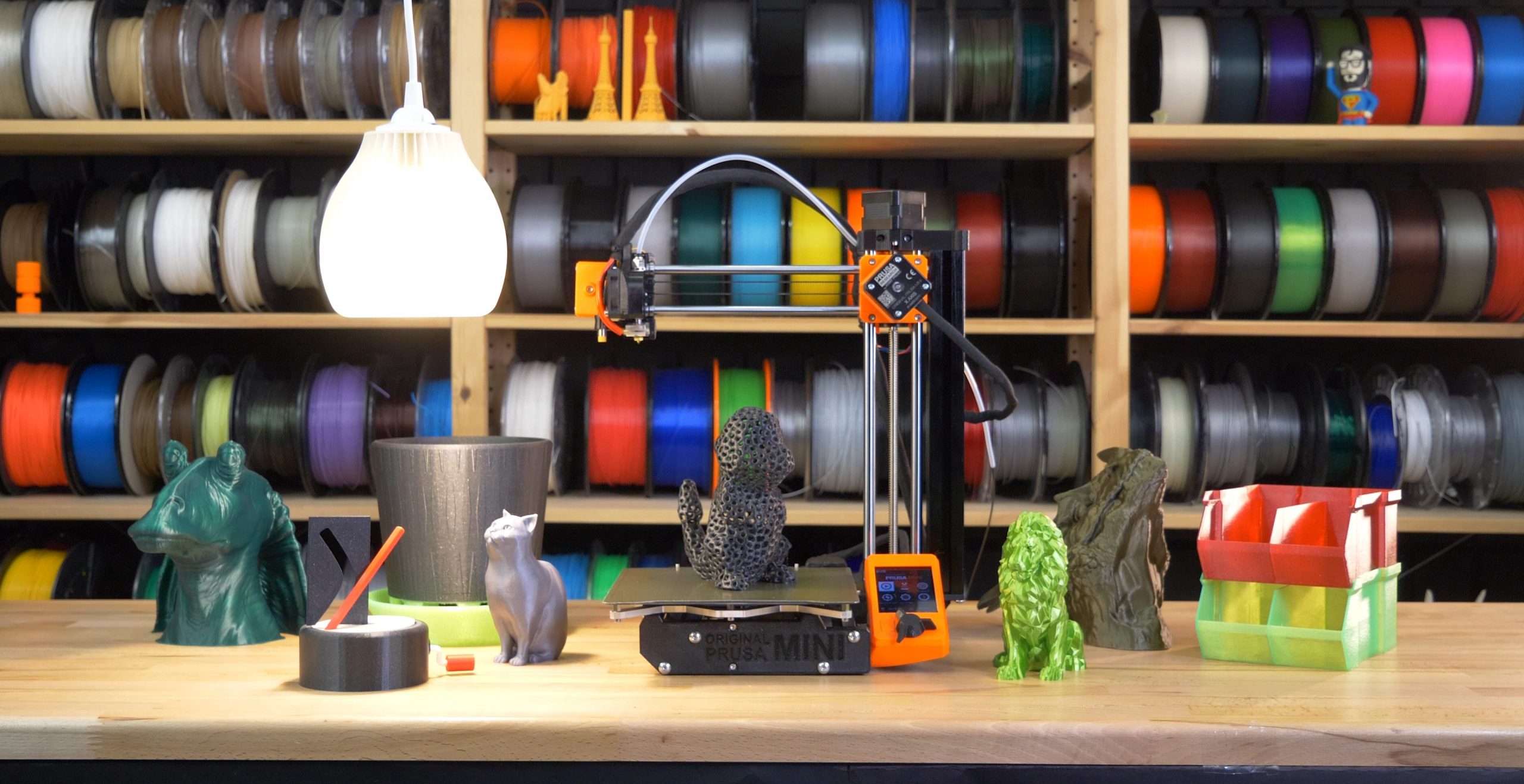 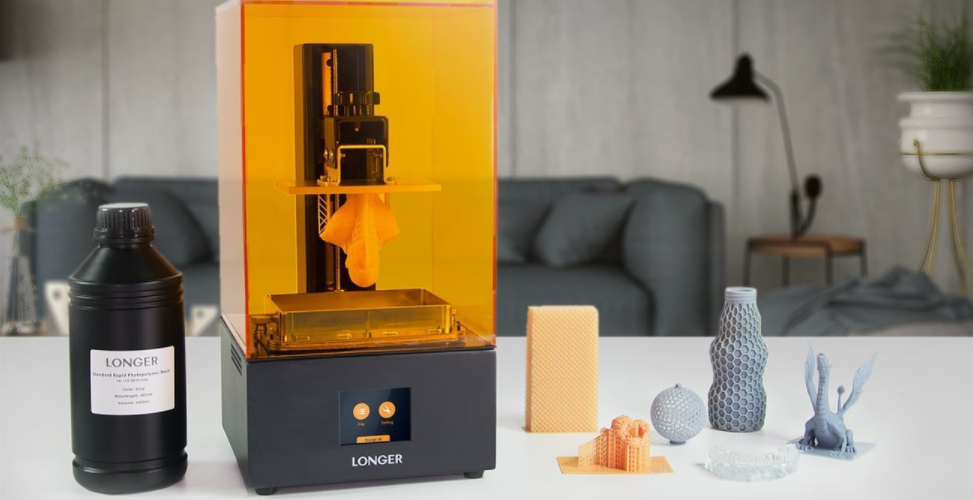 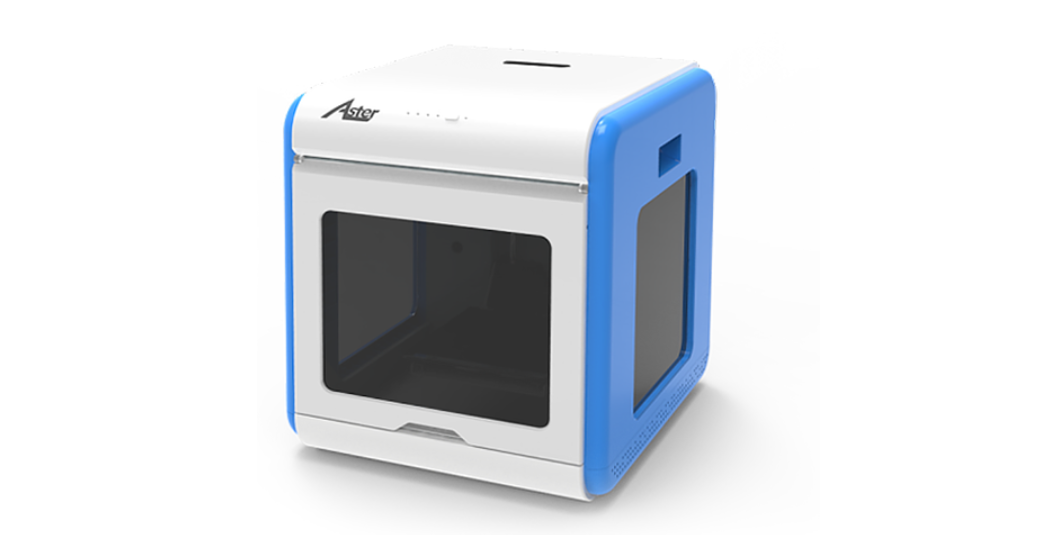 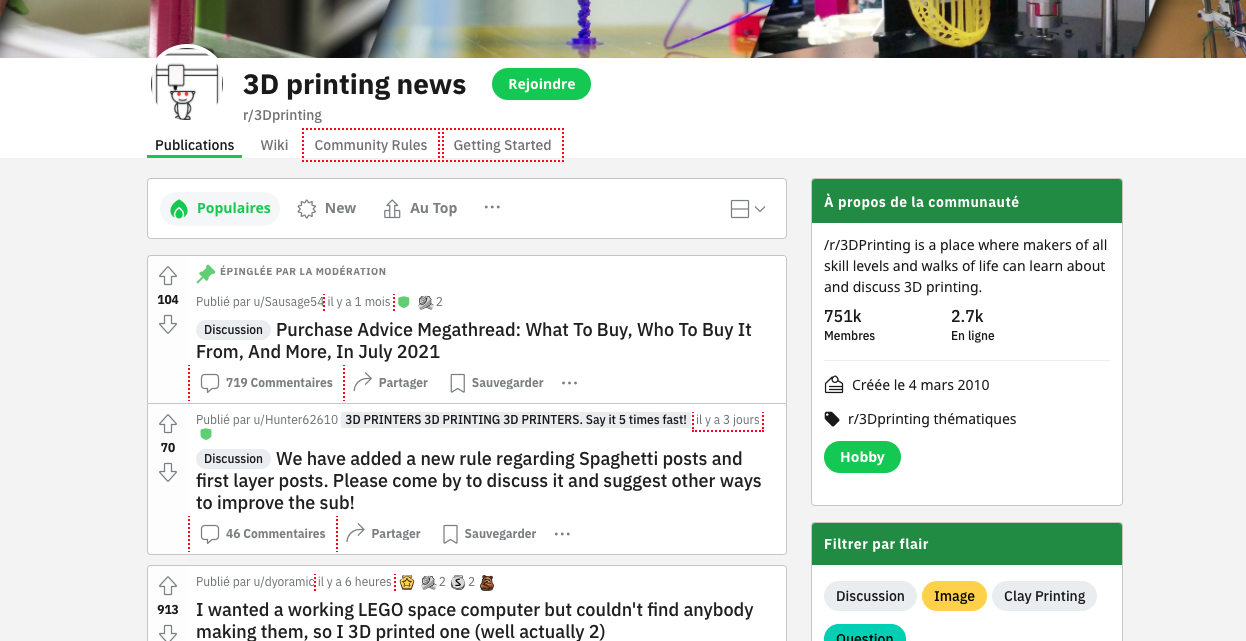 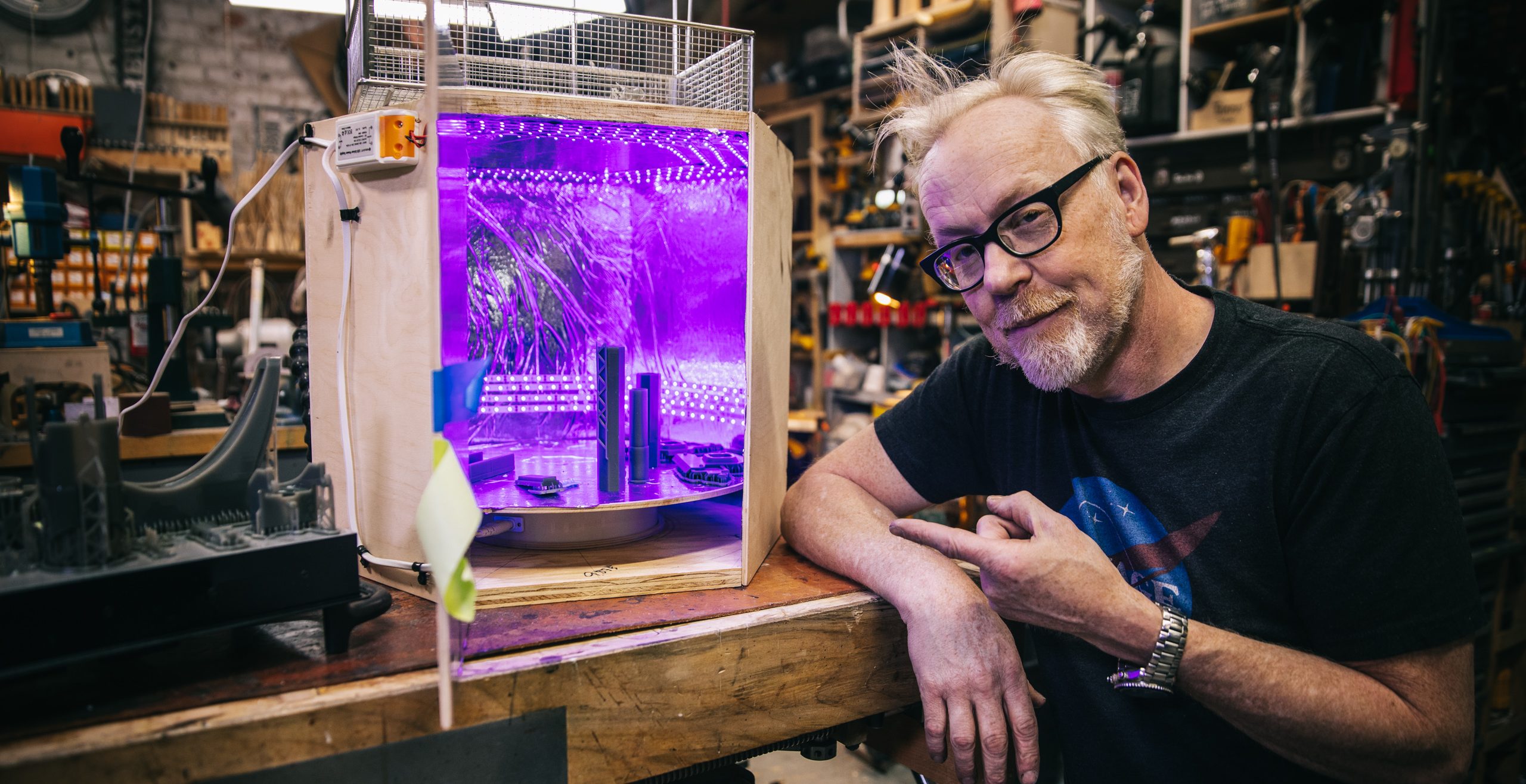 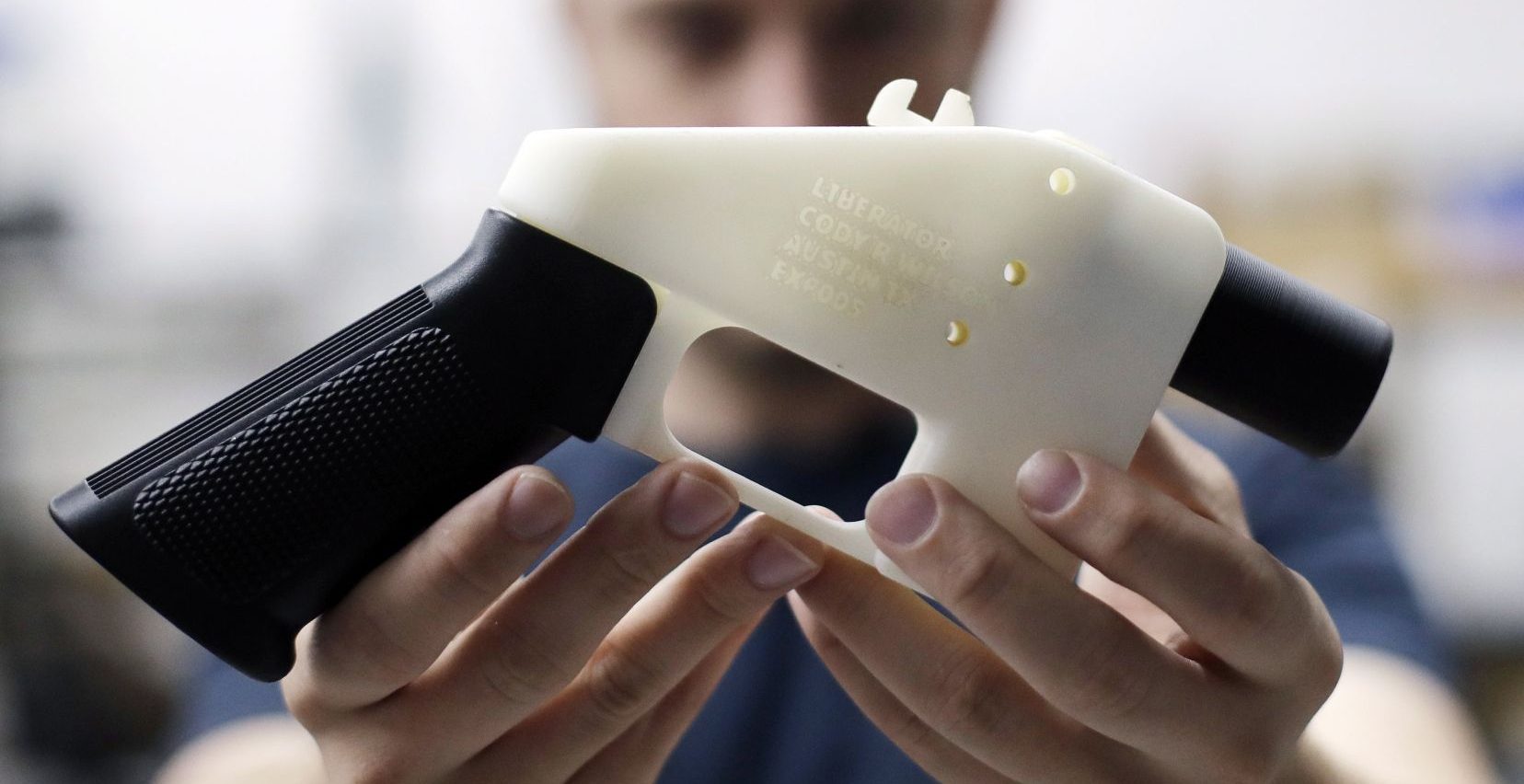 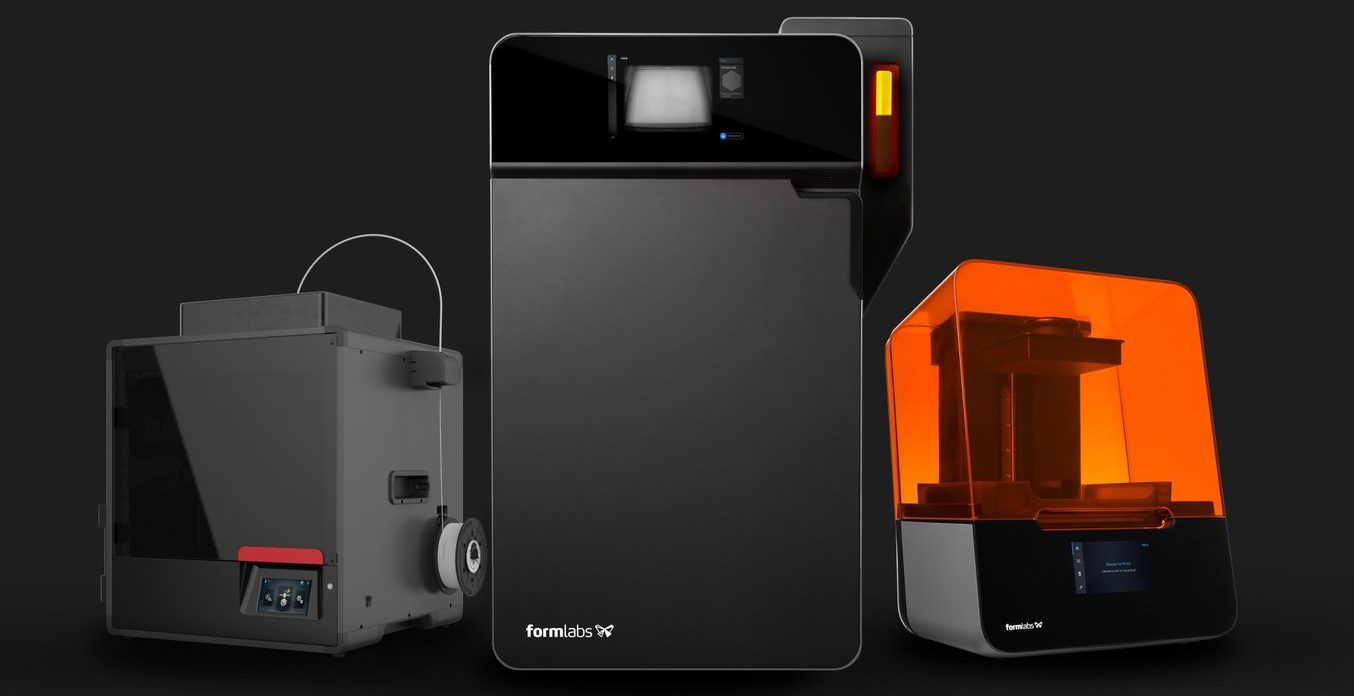 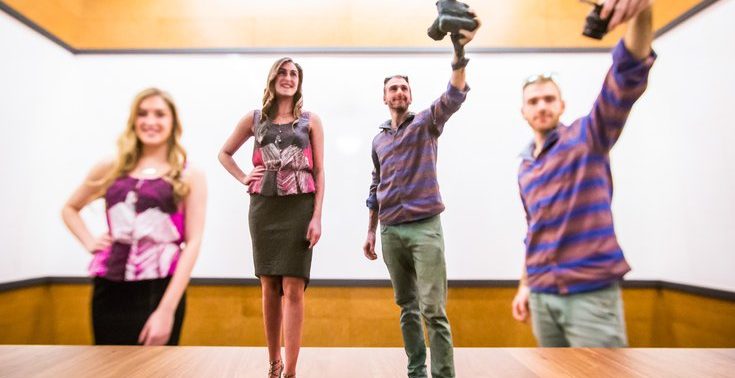 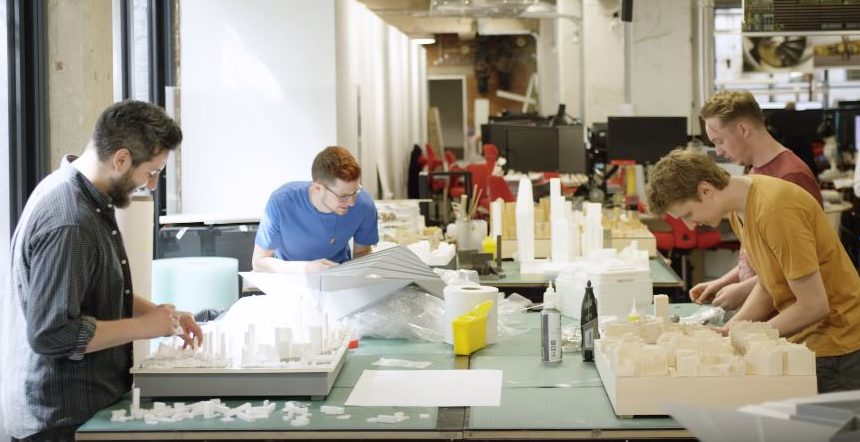 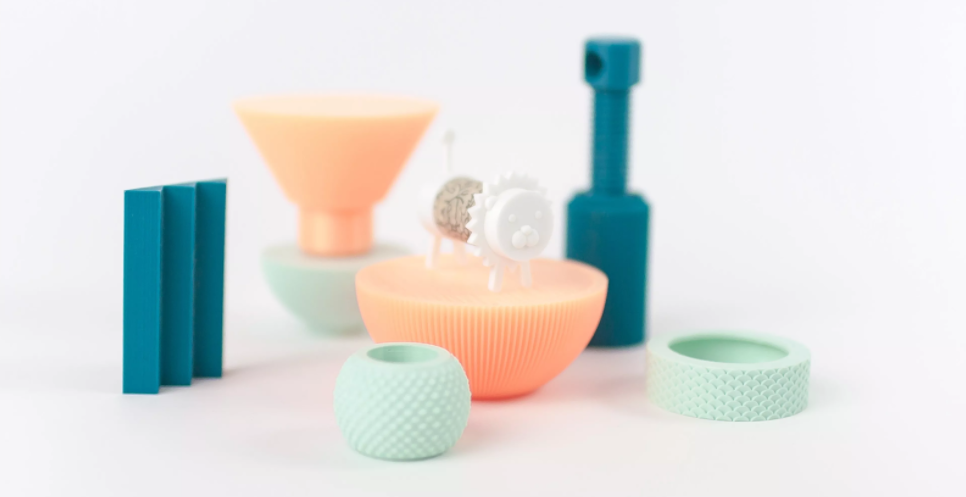 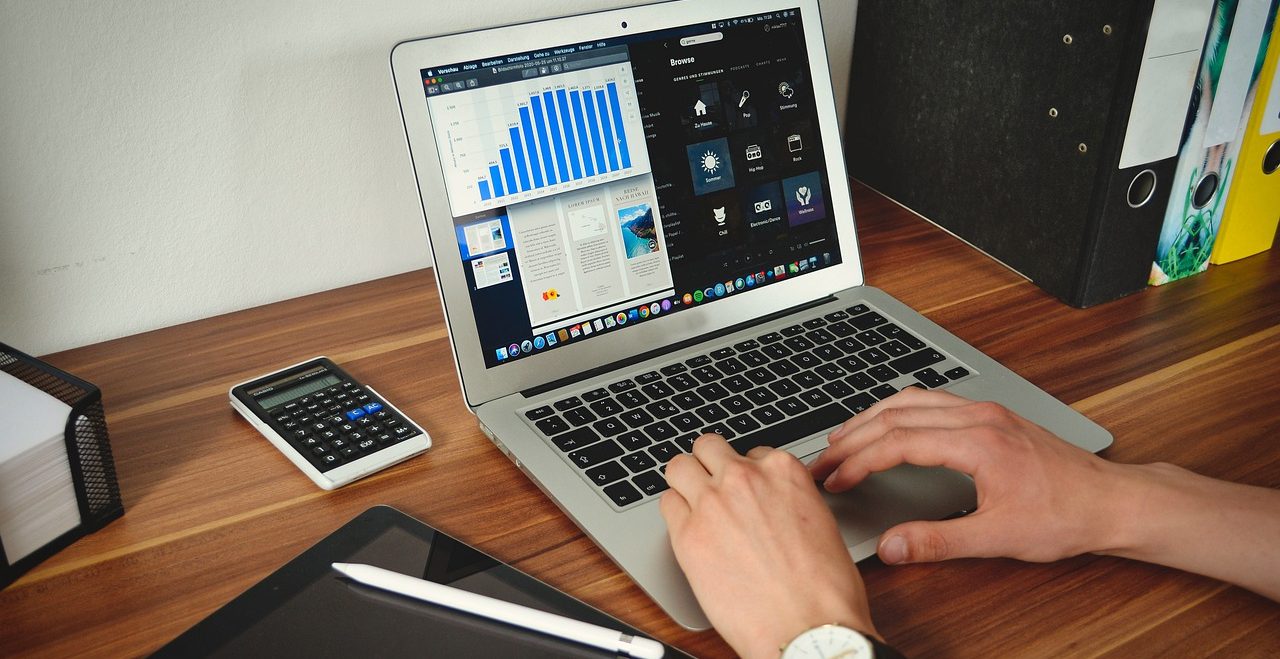 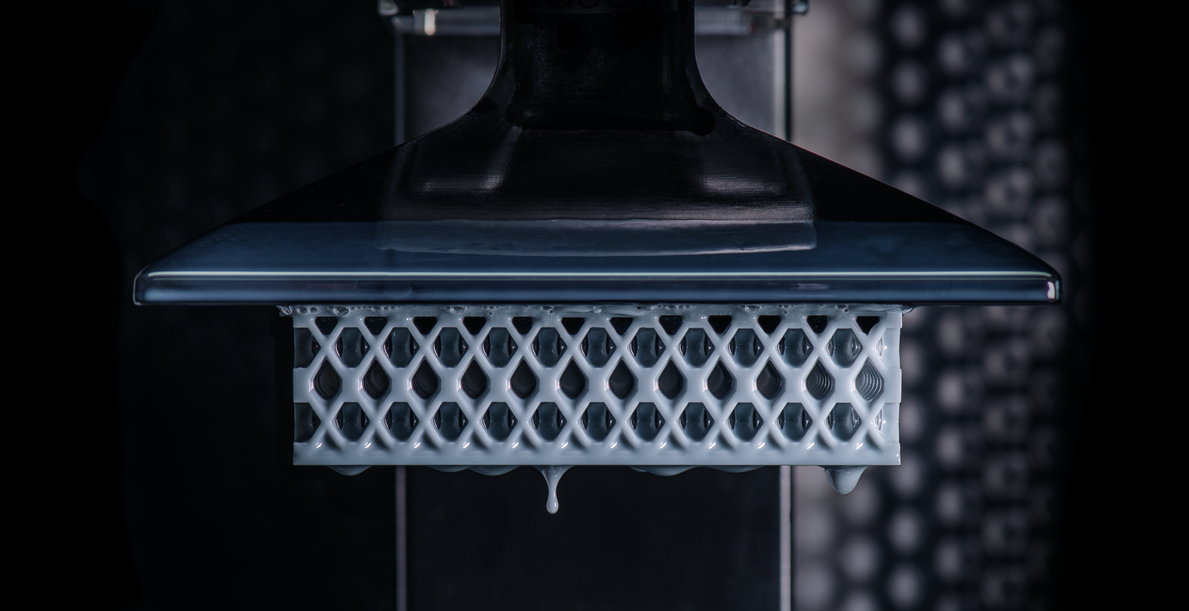 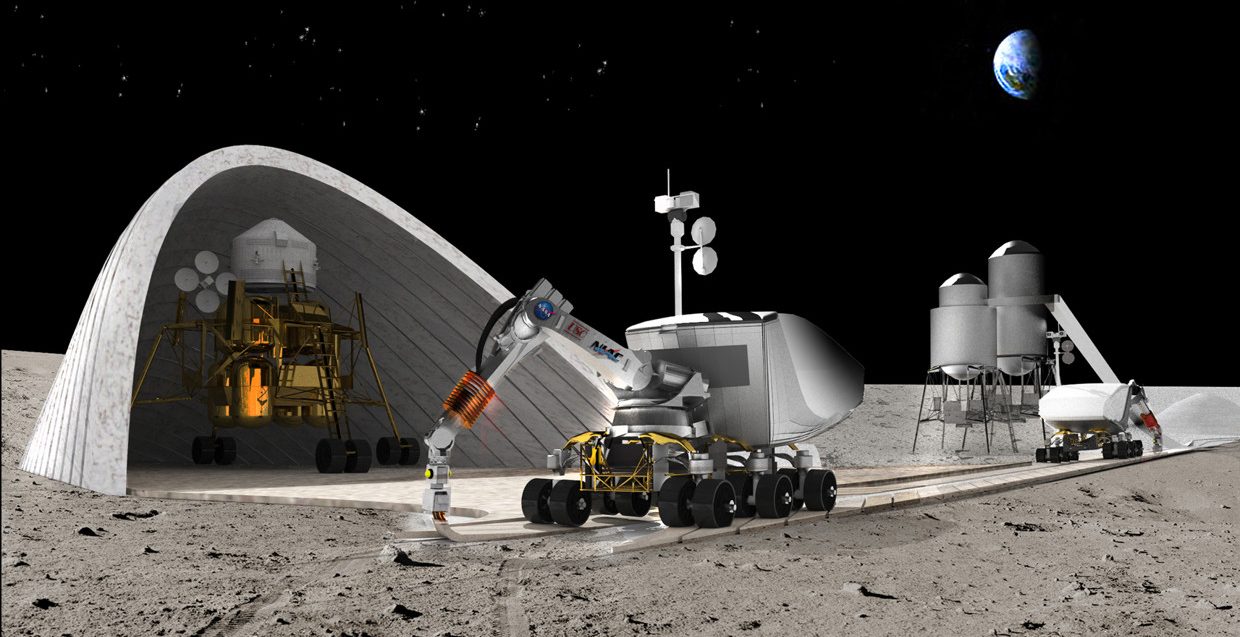