By Bio3D
Price
Approximate starting prices based on supplier-provided information and public data. Prices may vary by region, over time and do not include additional products or services (taxes, shipping, accessories, training, installation, ...).
upon request

The Bio3D Explorer is a 3D bioprinter made by enthusiastic scientists, engineers and entrepreneurs from Singapore. Bioprinting is the precise depositing of biomaterials such as cells, proteins, bacteria and bio-gels in 2D or 3D. This technology can be used as a tool in high-throughput applications, or to mimic biological systems that are more closer and accurate to the actual living systems for research, testing and diagnosis.

Bio3D produces systems which are not modified or ported from existing industrial or consumer 3D printers. Their 3D bio printers are specially designed and built for scientific and research applications.

The Bio3D Explorer is the entry level of the Bio3D line of 3D printers. 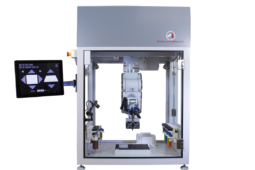 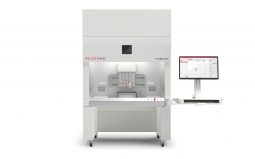 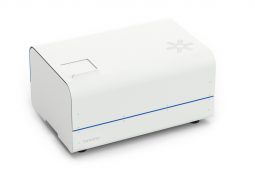 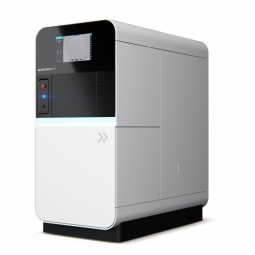 Quantum X bio By Nanoscribe
Get a quote
BioScaffolder 2.1 By GeSim
Get a quote