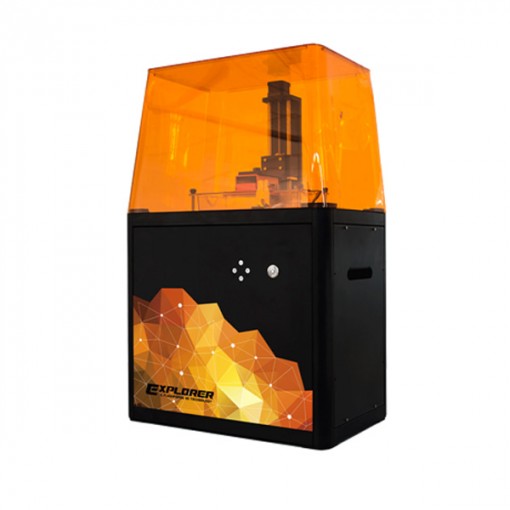 Zhejiang Flashforge 3D Technology Company is the new name of FlashForge. This manufacturer based in Jinhua (China) was founded in 2011 and is one of the largest 3D Printer and filament manufacturers in China. This 3D printer latest evolution is called the Flashforge Hunter DLP.

This 3D printer is fast and cheap compared to its nearest competitors. This 3D printer can use several different liquid resins compatible with other Stereolithography (SLA) 3D printers.

The FlashForge Explorer DLP is ideal for a wide variety of applications, such as jewelry, dental, rapid prototyping and design. 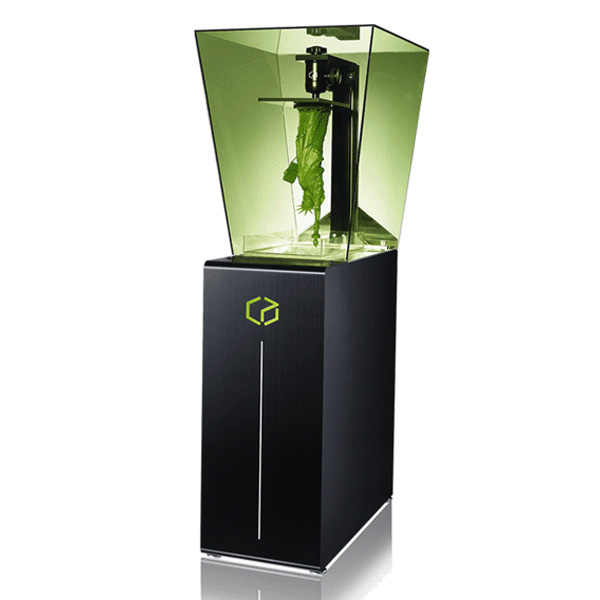 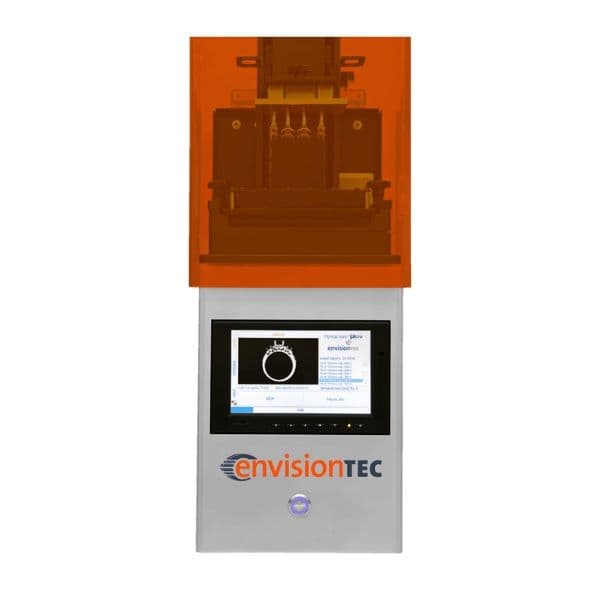 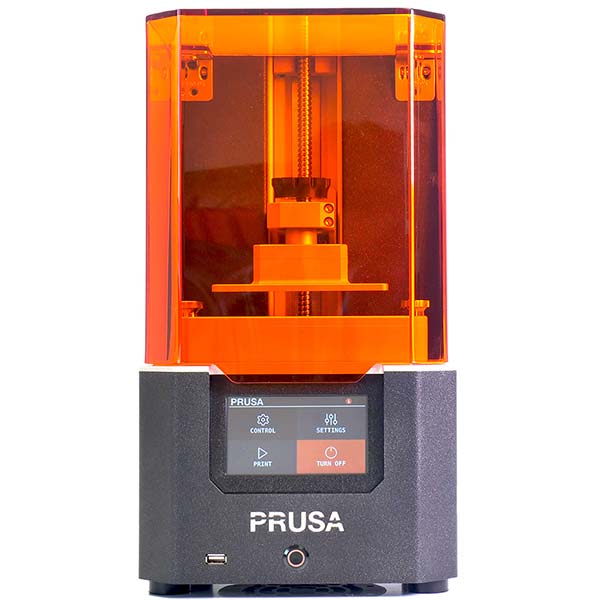 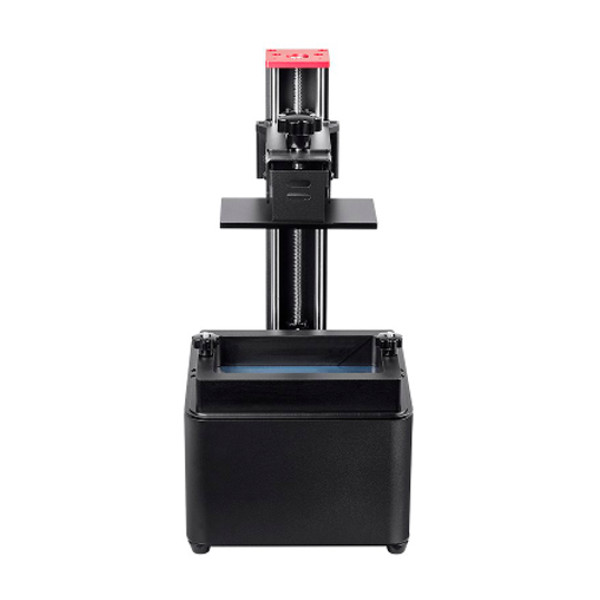 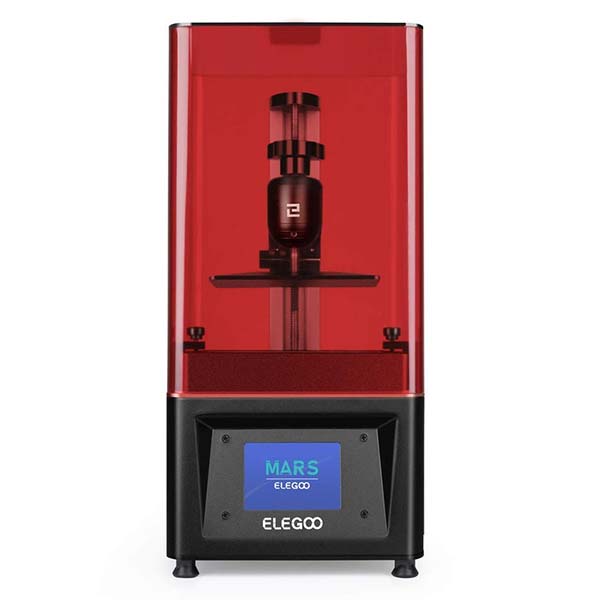 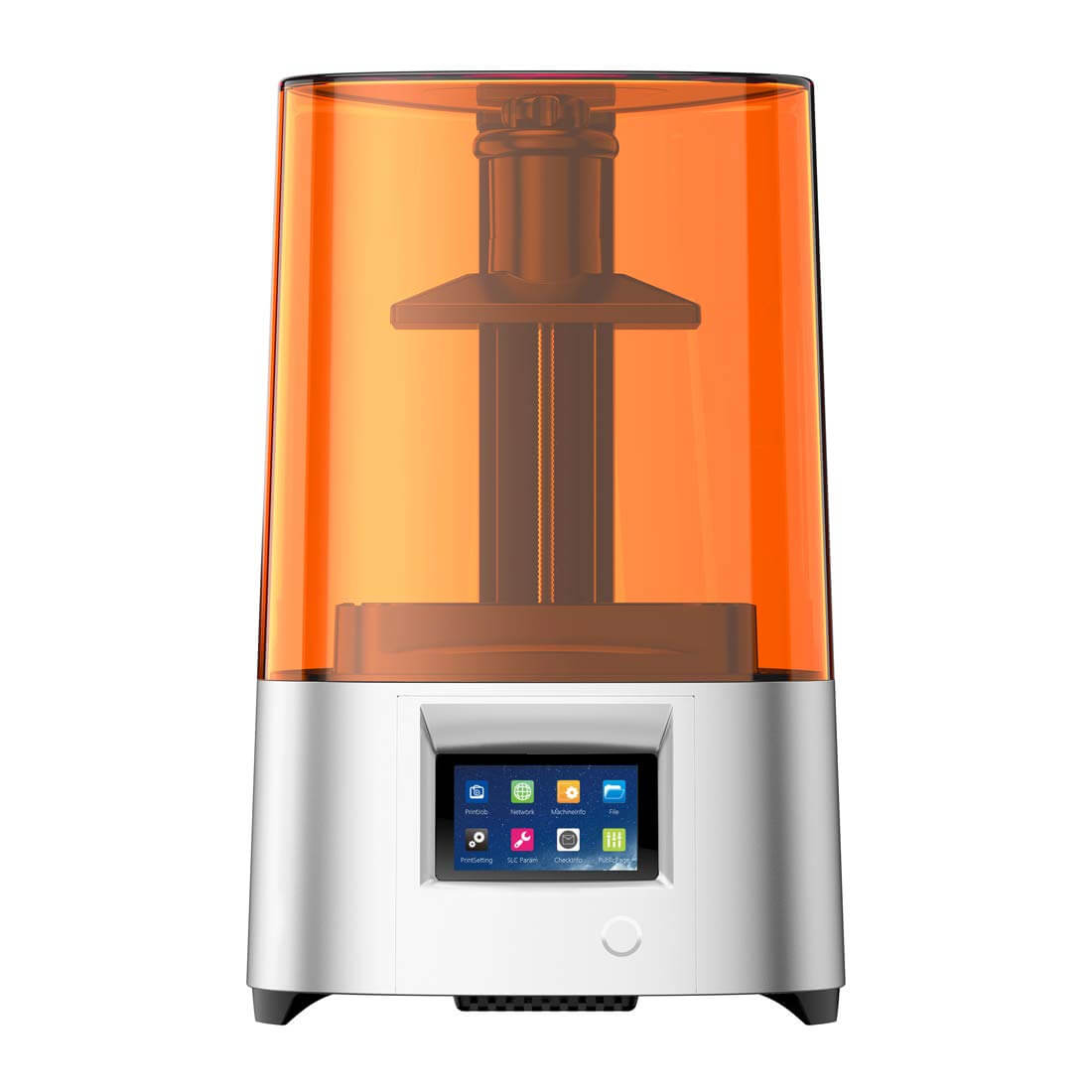 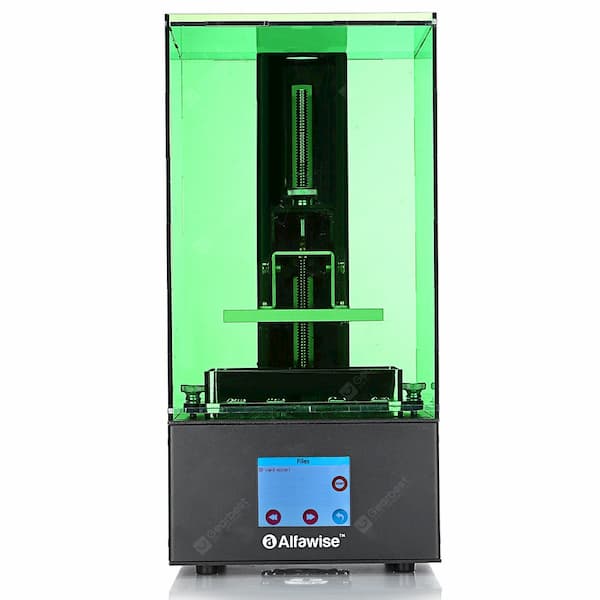 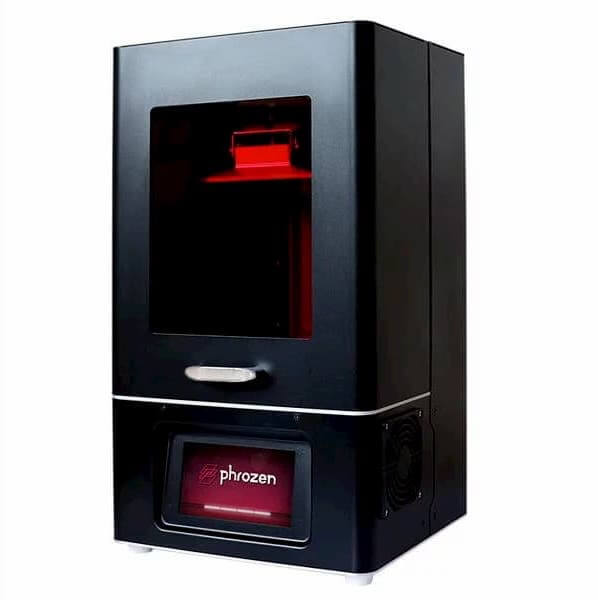 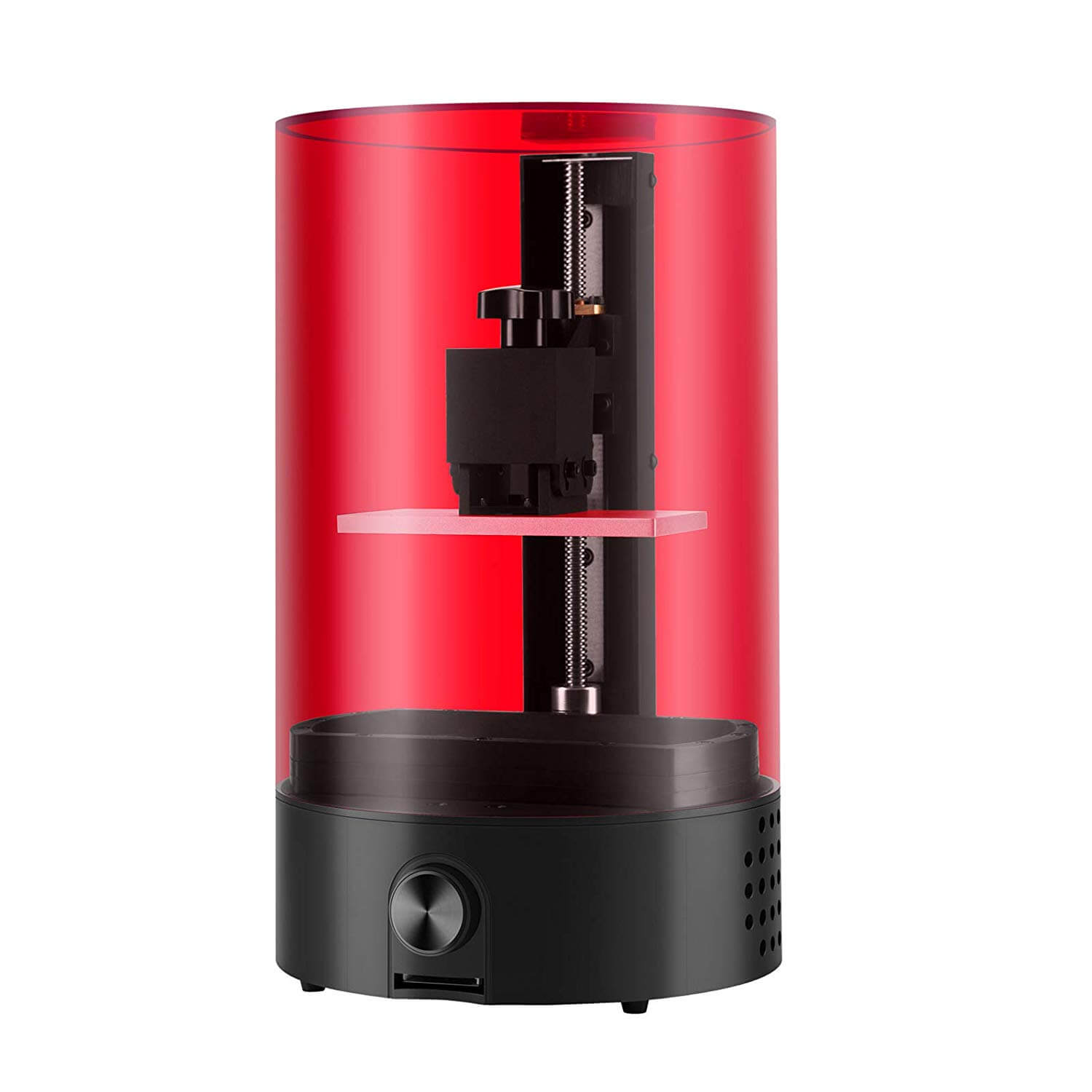 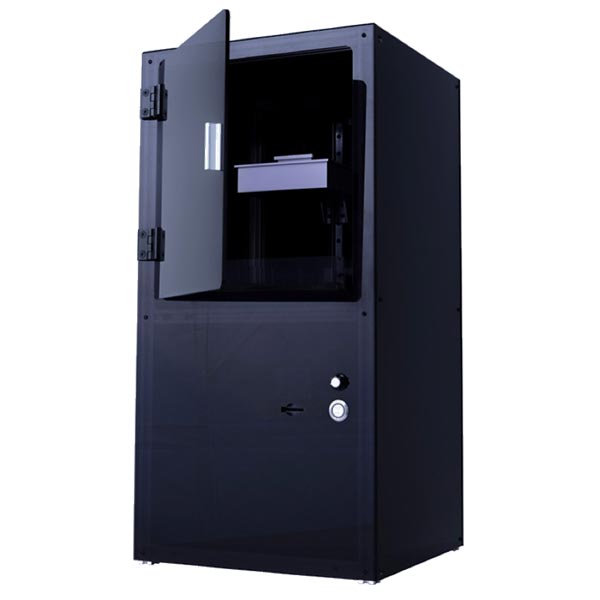 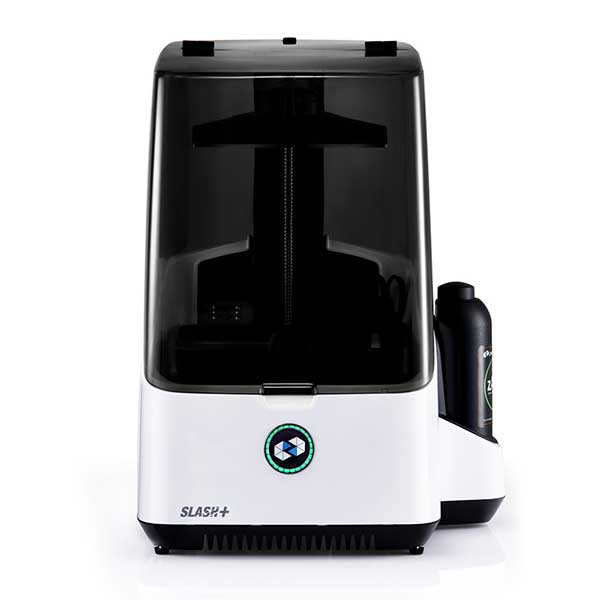