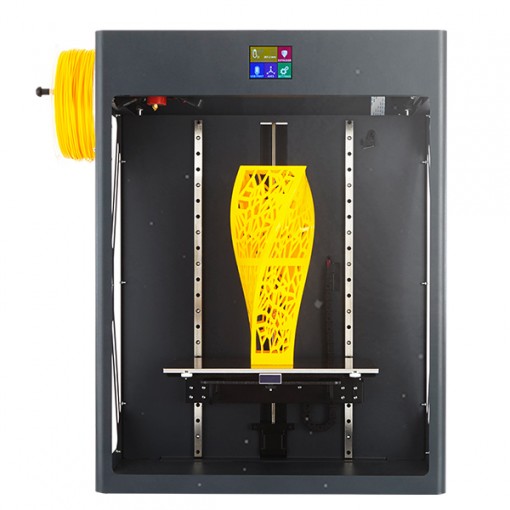 Here is a list of the main CraftBot XL advantages:

With its outstanding build volume and high 3D printing accuracy, the CraftUnique CraftBot XL is perfectly suited for engineers and designers needing to 3D print large objects in high resolution but also to every maker willing to print large size objects.

The price of the CraftUnique CraftBot 2 is 1899$ on Amazon which makes it an affordable (for its build size and features) and reliable 3D printer for users of all levels.