By Formlabs
From
Approximate starting prices based on supplier-provided information and public data. Prices may vary over time and do not include additional products or services (taxes, shipping, accessories, training, installation, ...).
$ 18,49918 499 €14,334 £1,948,555 ¥

The Formlabs Fuse 1 is a professional SLS 3D printer manufactured by Formlabs, a Massachusetts-based company founded in September 2011. Formlabs is known for their SLA resin 3D printers (like the Form 3B), the Fuse 1 is the first SLS 3D printer to enter their lineup.

The Formlabs Fuse 1 was announced in June 2017 and started shipping almost four years later, in early 2021.

The SLS 3D printing process builds parts from a powder bed, which means that they can be produced support-free. Surrounding powder acts as support for the part being built.

As a consequence, the Fuse 1’s SLS technology also allows for high geometric complexity of designs, offering a great level of detail.

Another key feature of the Fuse 1 is that un-sintered material (that acted as support material during the build) can be re-used to limit waste, and new builds can use up to 70% recycled powder according to the Formlabs website.

The Fuse 1 is equipped with two separate build volumes or chambers. That means that once one build is completed, users can directly launch a second build while they remove the first one.

This is a real time-saver, as post-processing steps for powder 3D prints can be quite long to carry out. Depowdering happens in the dedicated Fuse Sift, a separate “all-in-one powder recovery” machine that de-powders prints and prepares unused powder for re-use.

The available 3D printing materials include high-strength and chemical-resistant plastics PA12 and PA11, used in the industry for functional prototyping and end-use parts. PA stands for Polyamide, more commonly known as Nylon.

Nylon has some very interesting properties for prototyping, but also for production series:

Formlabs’ proprietary PA12 is priced at around $100 per kilogram. Nylon PA12 is the industry standard to make strong end-use parts and durable prototypes.

The Fuse 1 is designed to 3D print objects with the same mechanical properties that can be expected from a professional 3D printing service bureau.

Contact manufacturer Get a quote
Add to comparison
Fuse 1
By Formlabs
From
Approximate starting prices based on supplier-provided information and public data. Prices may vary over time and do not include additional products or services (taxes, shipping, accessories, training, installation, ...).
$ 18,49918 499 €14,334 £1,948,555 ¥ 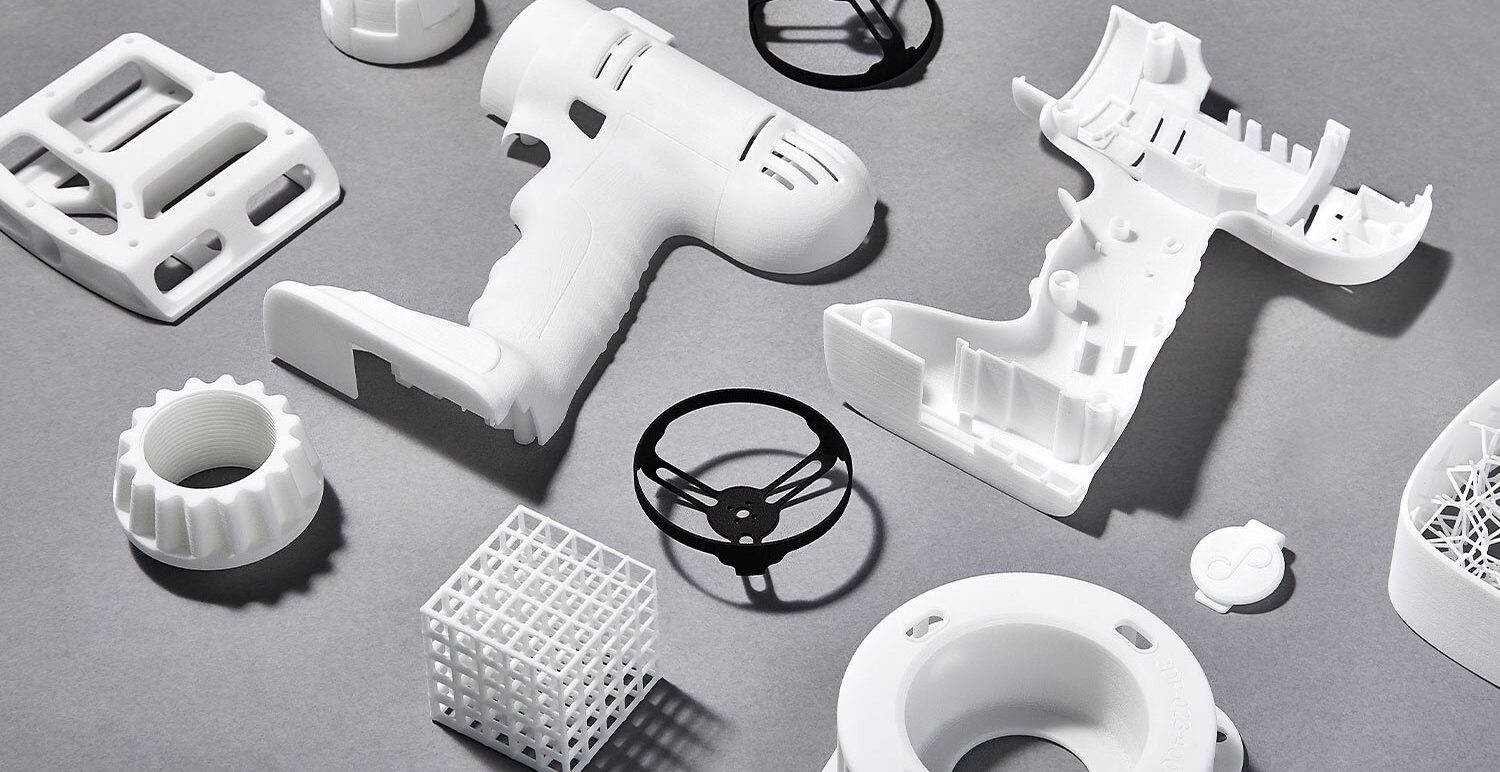 Selection This product is featured in a buyer’s guide.
Sponsored Product promoted as part of a paid service.
BIG-120X V3 By Modix

This brand is a certified partner from our network.
Contact manufacturer
Sponsored Product promoted as part of a paid service. 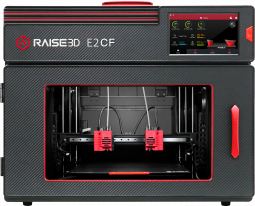 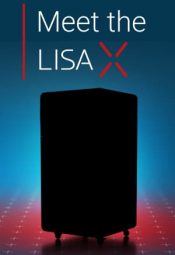