The best 3D scanning apps for smartphones in 2022

What is a 3D scanner app?

A 3D scanner app or 3D scanning app can turn almost any smartphone into a pocket-sized 3D scanner. Most of these apps are based on photogrammetry, a 3D scanning technology that creates 3D models out of 2D photos. You take pictures of an object from different angles and then the app’s algorithms “stitch” the images together.

With a 3D scanning app, you can 3D scan objects and rooms, and even people (3D body scanning). You can use a 3D scanner app to create 3D objects for augmented reality. It’s also possible to create 3D models for 3D printing.

Here is a scan we did with a 3D scanning application (KIRI Engine):

Of course, 3D scanner apps for smartphones are less accurate than actual 3D scanners. However, they are a great, affordable way to learn more about 3D scanning without investing in complex hardware.

In this article, we provide a comprehensive list of the best 3D scanner apps for iPhone and Android smartphones.

How do 3D scanning apps work?

By definition, photogrammetry is “the science of making measurements from photographs”. Put simply, you take photos of a 3D object, and then the software stitches the pictures together. With this technology, the final 3D scan features color and texture.

You need to take several pictures of the object from different angles (usually 360° around the object) with your phone. 3D scanning apps generally provide you with tips and guidance to help you properly take the pictures.

The app then processes these pictures and aligns them together to form a 3D model. The 3D model is then available for export or editing using additional 3D software. In some cases, users may also print their 3D models with a 3D printer.

In this section, we give some more context and information about each 3D scanning app from our selection.

KIRI Engine is a free 3D scanning app for Android and iOS smartphones. All the processing happens on KIRI’s servers, not your phone, so the only thing you need is a recent smartphone with a decent camera.

The free version of KIRI Engine has a 70-photo limit, which is enough for most simple scans. It’s excellent for makers, students, and anyone who wants to try 3D scanning or do the occasional scan (for small or simple objects).

Read our in-depth KIRI Engine review article for more information about this app.

To use Qlone, you need to print a special black and white paper mat. The mat looks like a QR code and is used by the app as a marker.

Qlone offers a useful guiding system. A grey dome surrounds the object you’re scanning and lets you know which angle you need to capture next. The app generates the results locally (without going through a cloud platform) and almost in real time.

Scandy Pro for iOS is a free 3D scanning app that turns your iPhone into a full-color 3D scanner. Within the app, you can edit your scans with various tools. This app is available for iPhone X/XS, iPhone XS Max and iPhone XR.

The 3D scans are easy to export in PLY, OBJ, and STL formats. You can also upload them directly to Sketchfab. In the free version, you get a free mesh save every week. If you need to save more scans, you can purchase single saves or get a subscription for unlimited saves. The Scandy Pro app is free and receives frequent updates.

Scandy developers also offer their Cappy app, which allows you to capture small 3D scans for augmented reality. You can’t export the scans though!

This free 3D scanner app is ideal for professionals such as designers, architects, real estate agents, and more.

Canvas is easy to use– you only need to walk around the room while holding up your iPad. The app creates your 3D model in real time, and provides exact floor-plan measurements.

Canvas allows you to save your scans on your iPad or e-mail them to friends or colleagues. This 3D scanning app also offers a Scan To CAD service for $29.95 per scan. 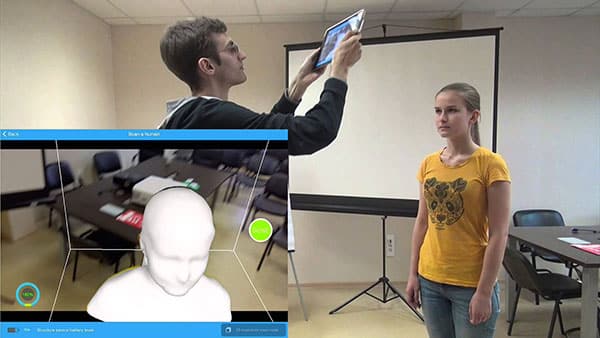 This 3D scanner app offers quality 3D scans by processing the photos on its cloud platform. itSeez3D is able to capture people in 3D, a process known as 3D body scanning.

itSeez3D offers unlimited scanning, but exports cost $7 each. The two paid versions of itSeez3D offer a limited amount of free exports and other benefits. The “Scale Up” package at $250/month lets you export up to 1,200 models per year.

This application requires an Occipital Structure Sensor to operate.

3DF Zephyr, a 3D scanning software for PC, enables you to create 3D scans from your smartphone pics. You can then export the 3D scans in common 3D file formats.

TechMed3D can customize the app to specific professional needs and use cases. 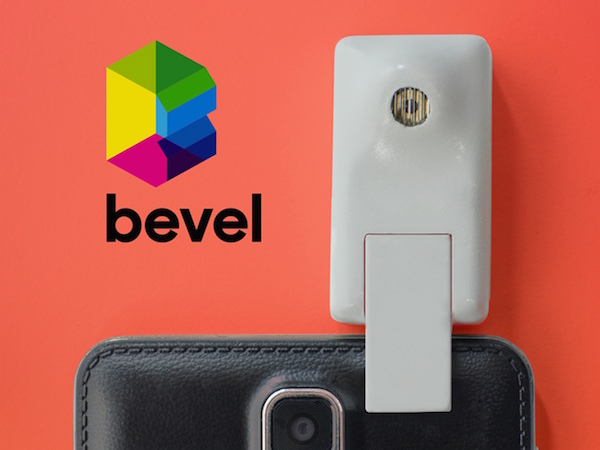 By Matter and Form

Bevel launched on Kickstarter on July 28th, 2015 and was successfully funded only two weeks later. Bevel, a small dongle-like device, officially started shipping in April 2017 after almost 2 years of development. The app hasn’t received any updates since late 2017 but is still available. 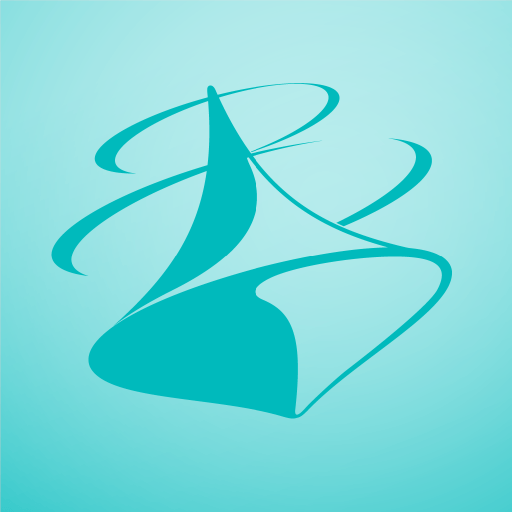 Trnio, developed in 2013, is one of the first 3D scanning apps to be released. This app used to be free but is now priced at $4.99. It is only available for iOS.

What is 3D photo or spatial photography?

Spatial photography is a hybrid between capturing a video and taking photographs. 3D photos combine the perspective of a panoramic photo and the 3D features of a video.

3D photos are similar to 3D scans, at least in the way they are seen, but they are still both different:

A number of 3D scan apps have come and gone. We list them here so you know what’s been going on!

The “3D Creator” 3D scanning app by Sony is no longer available on the Play Store. It seems to have been discontinued for a while.

123D Catch, which was once the most famous 3D scanning mobile app, was discontinued in April 2017. 123D Catch was compatible with iOS, Android, and Windows smartphones.

Although Trimensional is still available on the App Store, it hasn’t been updated since late 2014.

Seene is a 3D scanning app for smartphones that has been acquired by Snapchat.

PIXELIO is a portable turntable that uses 123D catch, a 3D scanning app that was discontinued in April 2017. The creators of PIXELIO have yet to deliver on their promise.

This app was supposed to let you export 3D scans to the VR world (and to Minecraft). However, the company seems to be inactive since 2017.

EORA 3D is an Australian Kickstarter project that launched in October 2015. Their website has disappeared and they are no longer providing support for their product.

In this article, we provide a comprehensive overview of 3D scanning apps for smartphones. The market is still too small to create a ranking or leave out certain 3D scanning apps.

These apps and their accessories are able to create decent 3D models. However, they don’t offer the high quality that actual 3D scanners do. 3D scanning apps are a great solution for beginners, hobbyists and even professionals that don’t require much precision.

The best 3D scanners in 2022 for every application 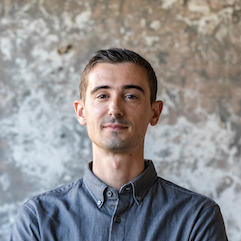 3D printers can scan objects if they are in a 2-in-1 printer scanner combo. Very few of these machines exist.

How do 3D scanners work?

3D scanners capture 3D data of a given space or object. To do so, the scanner can use a laser, structured light, a photo camera, or a touch probe.

What is the best 3D laser scanner?

The best 3D laser scanner is the one that best fits your needs.

Is there an app to create 3D models?

There are various apps available to create 3D models, as seen in this article. You can create a model by 3D scanning an object with your phone. You can also find thousands of pre-made models on STL file websites.