The Production is a metal 3D printer by Desktop Metal, a US-based manufacturer.

According to Desktop Metal, costs per part for high volume production are as low as with traditional manufacturing methods. Additionally, the Single Pass Jetting (SPJ) 3D printing process delivers 3D printing speeds of up to 8,200 cm3/hr.

The official price of the Desktop Metal Production isn’t publicly available yet. However, it’s rumored to be around $420,000.

Do you work for Desktop Metal? Manage your profile

Contact manufacturer Get a quote
Add to comparison
Production
By Desktop Metal
From
Approximate starting prices based on supplier-provided information and public data. Prices may vary over time and do not include additional products or services (taxes, shipping, accessories, training, installation, ...).
$ 700,000700 000 €542,382 £73,733,100 ¥ 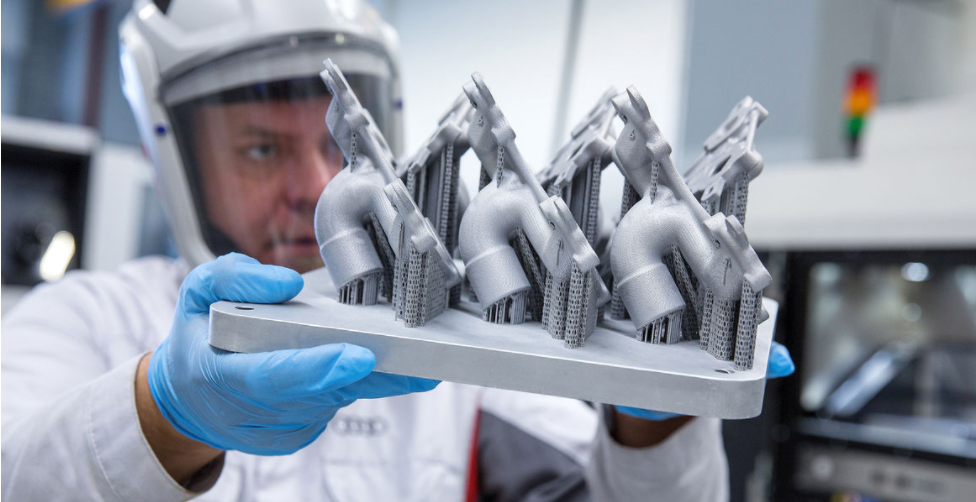 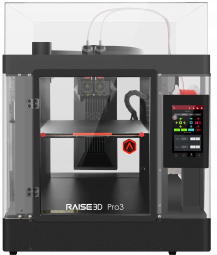